If you listened to Venezuelan President Nicolás Maduro following his 2018 “re-election,” you would probably think Venezuela was a utopian country with strong democratic institutions or at least a country on the right track. Maduro triumphantly proclaimed a “heroic, beautiful, popular victory, forged in the struggle.” When asked about his autocratic tendencies, Maduro snapped back, asking “Do they really think that people here are so submissive that they would put up with a dictator?”

Maduro’s beautiful victory has a few warts. For one, there was simply nothing legitimate about the 2018 election in which Maduro claimed a 68 percent vote share, “the highest ever” in a Venezuelan election. The United Nations (UN), European Union (EU), U.S. and a coalition of North and South American countries known as the Lima Group all declared the elections illegitimate. Maduro’s approval rating, somewhere between 17 to 23 percent, reflects the dubious nature of his electoral victories and has consistently trended downward since his initial election in 2013. This election, while not as outrightly fraudulent as that of 2018 or Hugo Chavez’s elections since the 2004 recall, was nonetheless systematically undermined by fraud. Most of the opposition was barred from even running for office, and many potential candidates were thrown in jail. As one Peruvian Congresswoman put it at the time, “Let’s be clear that there is no president in Venezuela.”

If you listened to George Ciccariello-Maher last Wednesday at the Milton S. Eisenhower (MSE) Symposium event “Discourse in the Age of Trump,” you would have heard a completely different story. When asked if the elections of 2013 and 2018 were legitimate, Ciccariello-Maher, a former lecturer at the Venezuelan Ministry of Planning, emphatically said yes and argued that “in terms of voting, there has never really been a question” as to the legitimacy of the results. While he correctly pointed out that some of the opposition boycotted the 2018 election, he failed to acknowledge the systemic suppression, jailing and torture of opposition candidates, as well as the barring of Maduro’s 2013 opponent, Henrique Capriles. Maduro also cancelled a recall referendum in 2016 and subsequently created a new National Constituent Assembly in a bid to suppress opposition and remain in power.

Ciccariello-Maher’s denial of the facts about the Venezuelan regime is extremely disturbing, and the MSE Symposium has done itself and the Hopkins community a disservice by not only giving him a platform but also refusing to critically evaluate his claims. While we heard complaints from Ciccariello-Maher about the Trump administration’s tendency toward fascism, he is actively in denial on Venezuela’s regime, even going so far as to describe it as having “served the people very well for a long time.”

Apparently Ciccariello-Maher is hardly concerned with the Chavez and Maduro regimes’ repeated abolition of congress, undermining of the judiciary, intimidating and jailing journalists, throwing dissident politicians out of their posts, and shooting at and jailing protestors with no regard for legality or justice. Ciccariello-Maher has also poisoned American political discourse on other topics besides Venezuela, most recently by retweeting “it’s beginning to look a lot like Christmas” in response to the death of Former President George H.W. Bush on Friday.

Despite Maduro’s insistence that Venezuela is a “moral, political wonder,” economic collapse, food shortages and rampant disease have prompted over 3 million Venezuelans to flee their country. While falling oil prices have contributed to their economic woes, this crisis is also due to policy initiatives such as land expropriation and price controls, which have led to at least a 60 percent reduction in Venezuelan domestic production of necessities such as rice and corn. Though the oil boom allowed the government to import large amounts of foodstuffs to compensate for the self-inflicted loss of productivity, the steep fall of oil prices in 2014 made this strategy unviable.

Today, 80 percent of Venezuelans are food insecure, and the child mortality rate increased 100 fold between 2012 and 2015. More recent statistics are hard to find due to government suppression. Likewise, as the medical system in Venezuela collapses, thousands of cases of measles, diphtheria and tuberculosis, as well as hundreds of thousands of cases of malaria have been reported. Meanwhile, Maduro and his government persist in this self-delusion, variously blaming the populace for “extreme consumption,” suggesting that enemies, including the Organization of American States, were out to get him, and for years refused every offer of humanitarian aid for his desperate populace.

In a time in which it is crucial that we hold each other and our institutions accountable for spreading misinformation, the MSE Symposium failed. They chose a speaker who, in the face of facts, willingly defends one of the world’s most corrupt and rights-abusing dictators. Controversial speakers should not be rejected out of hand, but blatant falsities should be addressed and corrected. The MSE Symposium can, and must, do better in the future.

Joseph Klein is a senior majoring in Applied Mathematics from Burlingame, Calif.

Michael Leff is a sophomore from Highland Park, N.J. majoring in Molecular and Cellular Biology. 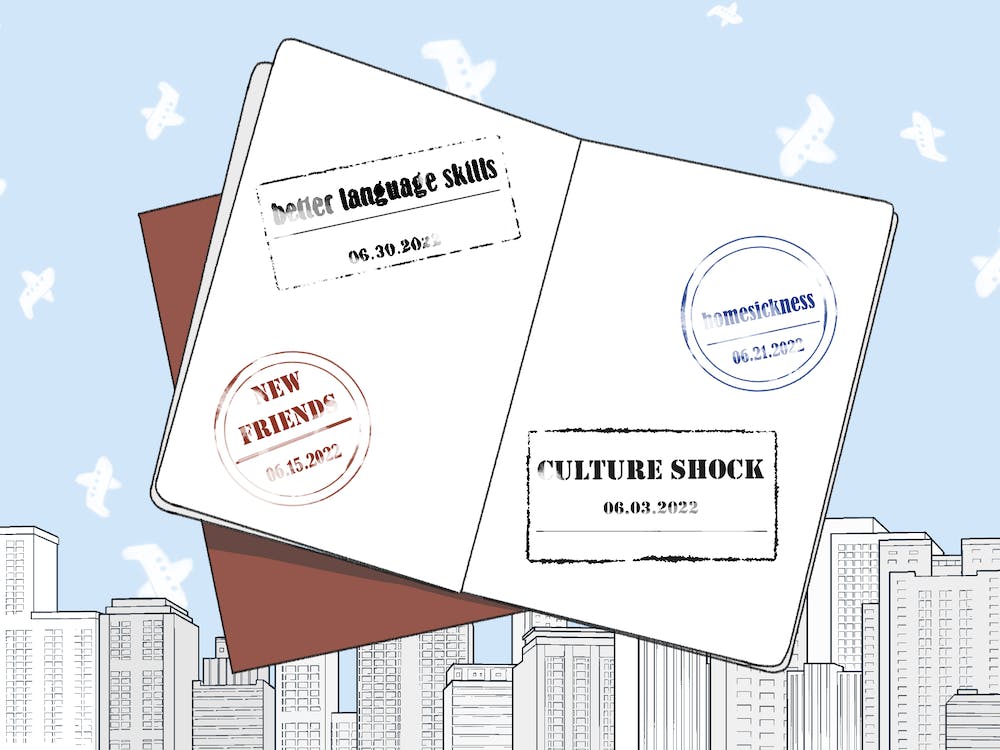 By ABIGAIL TUSCHMAN | 13 hours ago 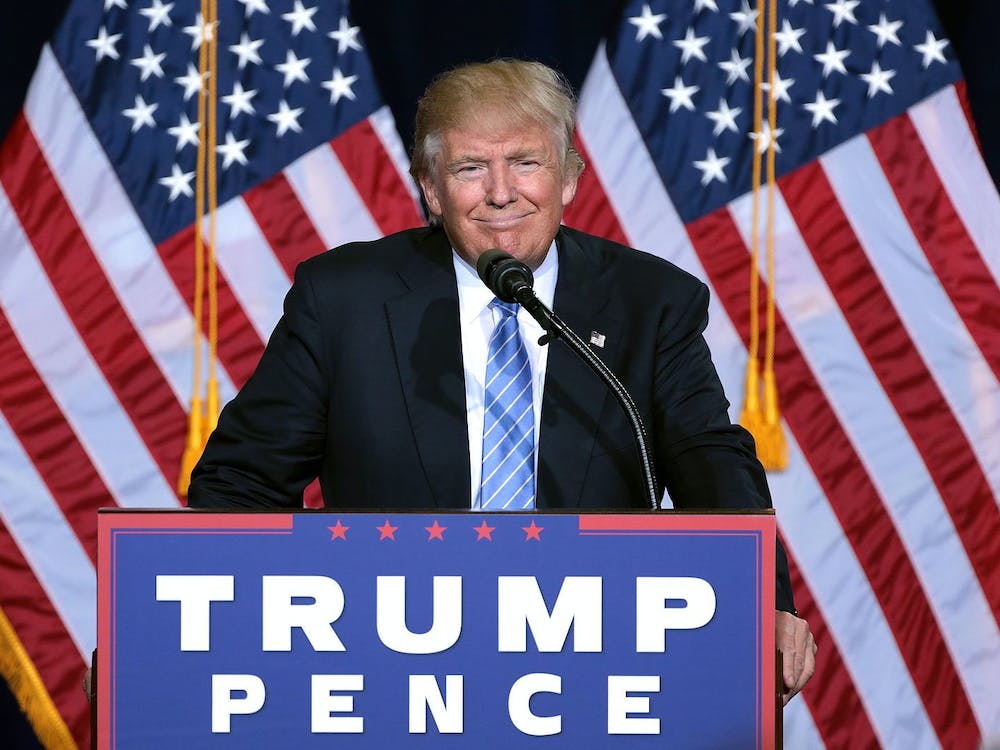