Workshop focuses on liberalization in the early U.S.

The 21st Century Cities Initiative (21CC), a University program which aims to improve equity in urban areas, hosted a workshop featuring Ira Katznelson, a writer and professor of Political Science and History at Columbia University.

The event on Thursday, Oct. 25 aimed to encourage conversation about the ways in which policies created during the U.S.’s formation still affect the country today.

Katznelson gave a talk based on his paper, ‘As God Rules the Universe’: Reflections on the People and the State in Early America. The lecture, which focused on popular sovereignty and its roots in American history, noted that many authors have detailed this idea of the people’s rule in different lights.

He argued that a historic interpretation of democracy is still pertinent to this day and at times is the root cause of political debate in the U.S.

“What is really most interesting is not an uncomplicated relationship between modern liberal democracy based on popular consent and equal rights for all,” Katznelson said.

He acknowledged that disparities arise in the actual implementation of popular sovereignty, in part due to the U.S.’ involvement in the slave trade and relocation of Native American peoples.

“I am prepared to say that the United States is politically liberal, but that does not mean that the membership issue of equal rights for all has ever been solved,” he said.

However, Political Science graduate student David Johnson did not fully agree with Katznelson’s interpretation of historic popular sovereignty and its applications to modern day policies.

Johnson said that although this was his first introduction to Katznelson’s work, he found several flaws in the paper’s line of reasoning. Johnson felt that Katznelson’s paper indicated a complete association between liberalism as an ideology and how it has been seen historically.

“The conversation turned on the issue of liberalism and the founding of the U.S. state –—the intersections of that founding with the violent aspects and the liberal aspects — and how those aspects converge historically and ideologically,” he said. “They clearly converge historically, but his argument was trying to stake out some kind of purity of principal in the liberal tradition and to extend it and to universalize it.”

Relating back to Katznelson’s paper, Furstenberg discussed why popular sovereignty was so important to the formation of the government of the U.S.

“The founding fathers inherited their views of popular sovereignty from the Puritans that they extended to the new republic,” he said. “The key features included government by consent, a rule of law, individual rights, political representation, free press.”

Furstenberg stated that the paper details topics such as civilization and race, which are composed of many different layers that are created through time and evolution of social policy.

According to Katznelson’s work, historians have noted that whereas other countries are controlled by a singular power, the U.S. is led by popular sovereignty and movement in a social body.

However, relating back to modern day, Furstenberg argued that in just this century, the country has already seen two presidents elected without the popular vote. He explained that the unequal voting weight was dependent on a person’s residential state and a House of Representatives that was elected by gerrymandering.

Furstenberg noted that these unequal representations of the U.S. led to the appointment of Supreme Court Judge Brett Kavanaugh, who will hold a large amount of power in determining the future laws of the country. 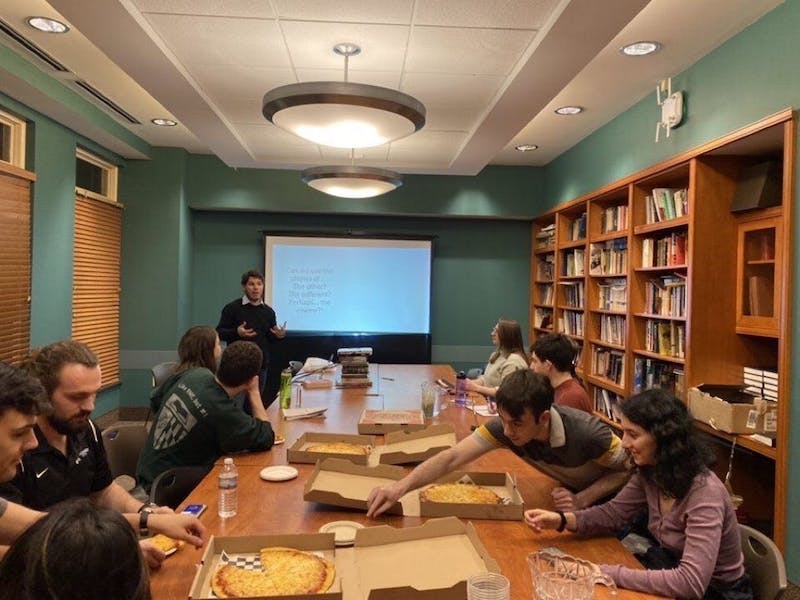 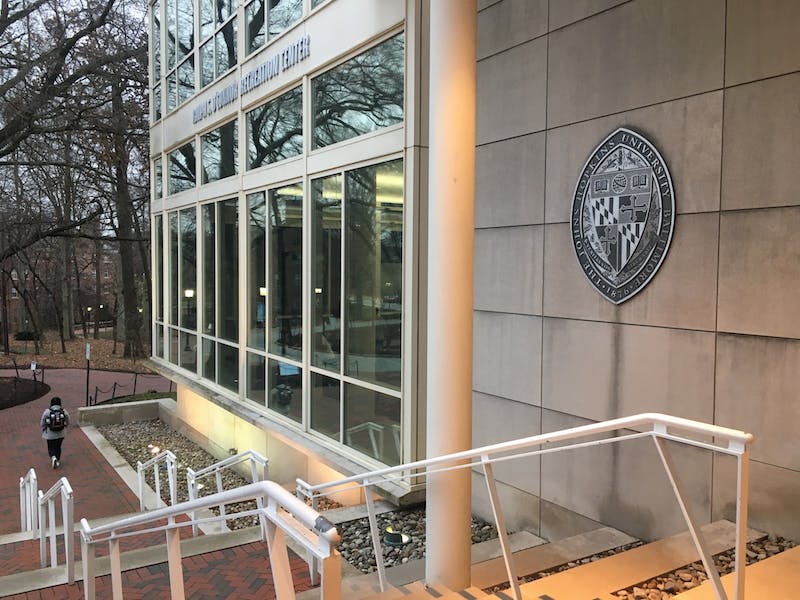 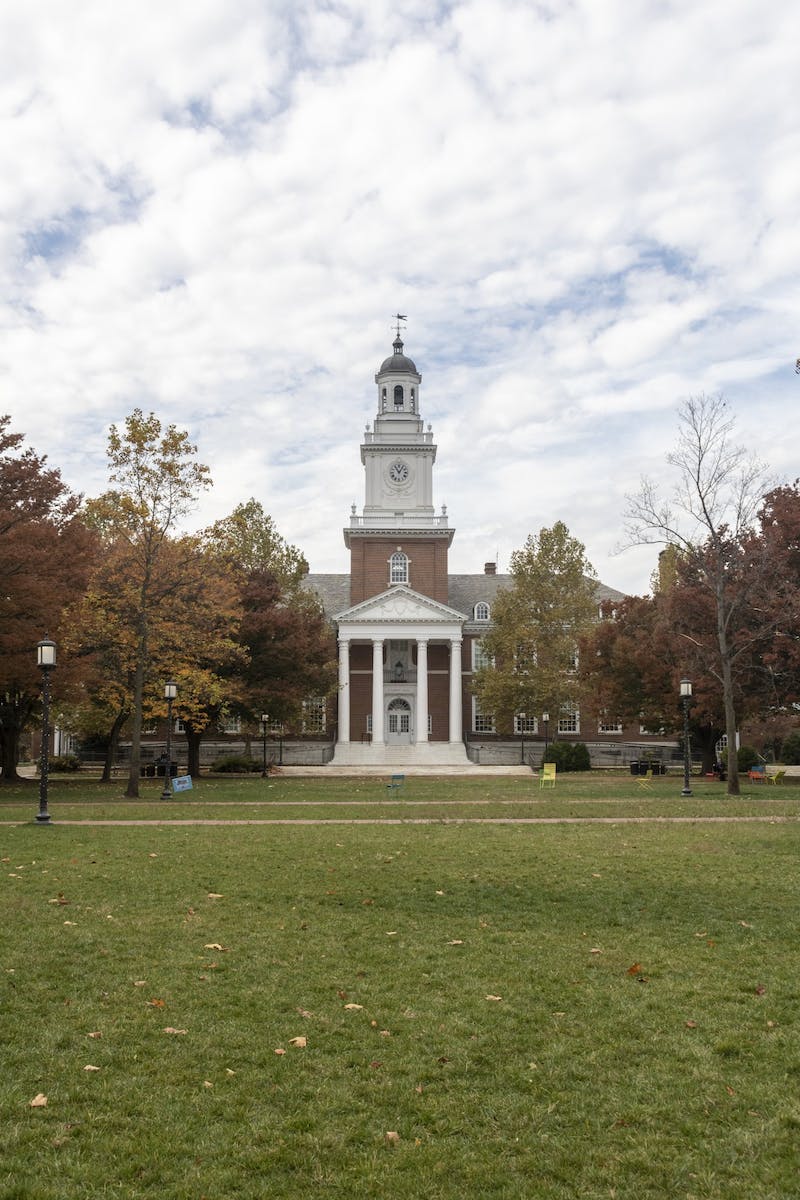