Contact lenses are the sort of everyday object that have become so commonplace to us, it is hard to appreciate just how strange they are in concept. How exactly did we arrive at putting small pieces of glass or plastic on our eyes to improve vision?

Early thinkers who considered the principles behind our modern contact lenses include Leonardo da Vinci, René Descartes and Thomas Young of Young’s modulus fame. Descartes, for instance, considered the idea of a liquid-filled glass cylinder, one end of which would be placed directly on the cornea.

The men’s ideas and designs were largely impractical, when they resembled contact lenses at all. Nevertheless, they were interested in concepts, such as changing corneal power, that are involved in contacts today.

One of the first designs that approaches a modern contact lens came from John Herschel, who hypothesized in the 1840s that irregular corneas could be corrected by applying a small lens of glass to the eye, with animal jelly in between. However, he apparently did not test this idea.

It was not until the late 1880s that usable contact lenses began to be developed and tested.

Several devices were developed independently by different scientists for various purposes. Theodor Samisch used lenses to protect the eye, contracting glassblowers to develop a shell to shield the eye of a patient who had lost an eyelid.

The lenses were effective at preventing the corneal ulcers which would have resulted from continuous exposure of the eye to the environment, and the patient wore them for at least 20 years.

Other scientists focused on altering vision. Working first on rabbits and then applying the principle to volunteer human patients, Adolf Fick designed and tested thin glass lenses which were molded to the eye and placed on the cornea with liquid in between. August Müller, meanwhile, designed powered lenses to correct his own severe myopia. While the lenses were successful at doing so, they also became intolerably uncomfortable after around a half hour.

Improvements in comfort and convenience of contact lenses came with the development of new materials, including poly(methyl methacrylate) (PMMA). First manufactured in the early 1930s, the transparent plastic allowed the manufacturing of lightweight, durable and biologically inert lenses.

By the end of that decade, contact lenses were increasing in popularity among various professionals, including actors, athletes and ship officers, as well as young and middle-aged women, who preferred discreet contacts to large eyeglasses during social events.

Early contact lenses were scleral. Large in diameter, they were supported by the sclera, or the whites of an eye, arching over the cornea without touching it. Corneal lenses, which cover only the cornea and by necessity rest on it, were developed in 1948. By 1950, around 600 individuals had been fitted with the new lenses, which were tentatively determined to be superior in terms of comfort and how long they could be worn.

Corneal lenses, like scleral lenses, were initially made with PMMA. While the material had advantages over older glass lenses, it did not allow oxygen to pass through to the cornea. Resulting adverse effects included blurriness and glare around bright lights caused by the lack of oxygen, a condition known as Sattler’s veil, which could begin after anywhere from four to 12 hours of wear.

This issue was alleviated by the later development of materials that were oxygen-permeable but still suitable for making lenses.

The discovery of new materials also prompted the development of soft contact lenses.

Czech chemist Otto Wichterle and his colleague Drahoslav Lím successfully made contact lenses out of Poly(hydroxyethyl methacrylate) (pHEMA) hydrogel in 1961, and a decade later the company Bausch & Lomb began producing pHEMA lenses. Softer, thinner and more comfortable than rigid lenses, they were a hit with consumers. Researchers also worked to improve the gas permeability of soft lenses.

More recent was the concept of regularly replacing contacts. Soft contacts were originally used until they essentially became unwearable, whether because of discomfort, severe adverse reactions or obvious damage.

To change the practice, in the 1980s some ophthalmologists began purposely prescribing new lenses on a more regular basis, twice a year for instance. This was facilitated by the eventual development of cheap and efficient lens-production processes.

Nowadays, soft contacts are designed for regular replacement. So even for those who shudder at the idea of putting lenses in one’s eye, there is a lot to love about the contacts we have now.

Engineer things that move with the MechE major

By MUHAMMAD ABIDI | 16 hours ago 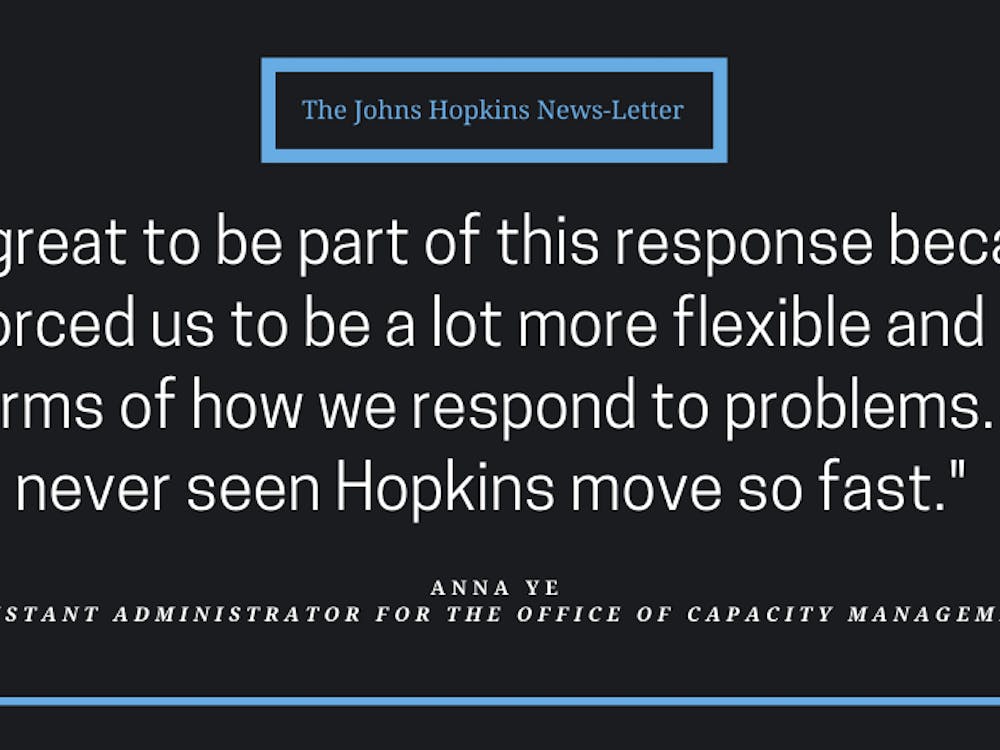 The Johns Hopkins Capacity Command Center rises to the challenge 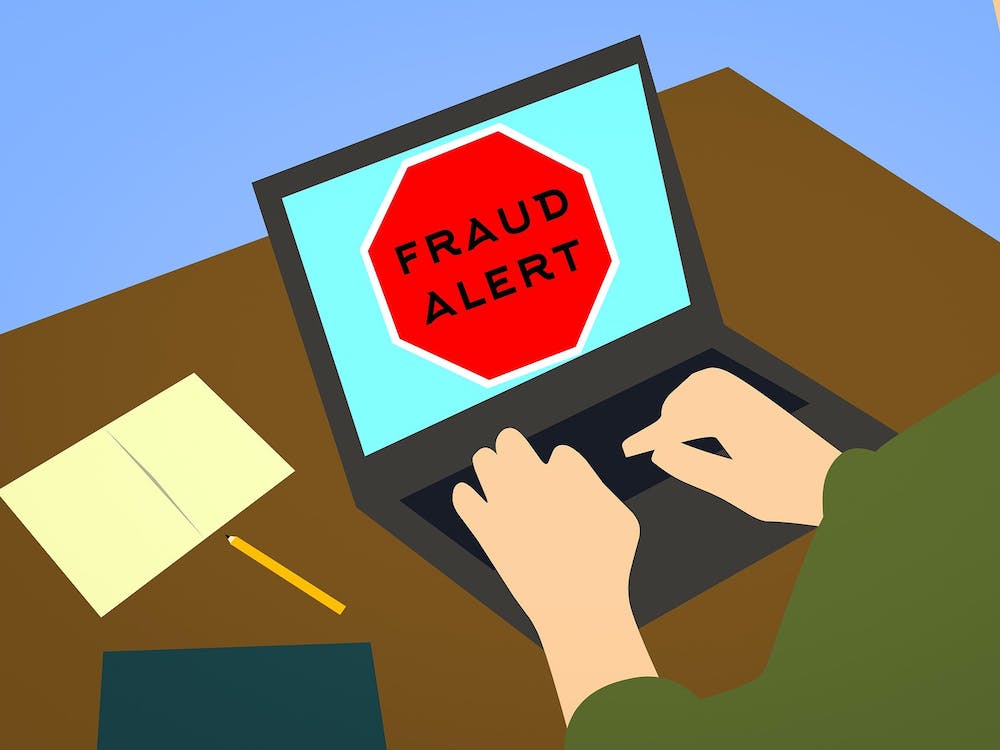