The Rays first used Sergio Romo as their “opener” on May 19 this year.

The newest craze in baseball is “the opener” where a pitcher who is normally a reliever starts the game and pitches the first one or two innings for a team before they bring in their starting pitcher who throws the length of a normal starter.

The Tampa Bay Rays were the first team to try out this new strategy. Veteran reliever Sergio Romo made his first career start on May 19 against the Los Angeles Angels and struck out all three batters he faced before “starting” pitcher Ryan Yarbrough came in and threw 6.1 innings of one-run baseball. The Rays would win the game 5-3, and Yarbrough got the win as the starter normally does.

The next day, Romo was given his second career start with the same strategy in mind. He pitched 1.1 innings this time, struck out three again but did walk two people. In the second inning he was pulled and Matt Andriese replaced him. This game was more of a bullpen game, as no pitcher threw more than 3.1 innings. The Rays lost their second attempt at the opener, but it sparked conversations about feasibility for every team.

The idea is pretty straightforward: Pitchers’ stats get worse the second and third time facing a lineup in a game, and teams generally put their best hitters at the top of the lineup in order to get them as many at bats as possible throughout the game.

By using an opener, the best hitters on the opposing team will face the opener in their first at bat, and then their second at bat will be against a new pitcher. This way these top hitters will probably never face the same pitcher three times in a single game.

The idea picked up some steam throughout the season, with different teams experimenting with the idea, but the playoffs were where the idea really gained momentum, because with increased off days, teams can use relievers more often and for longer appearances.

Both the Milwaukee Brewers and the Oakland Athletics have started games with relievers because of their strong bullpens. Both teams said going into their games that no pitcher would face the same batter twice, and as a result the opposing batters would never be able to get comfortable with a particular pitcher.

Because of the increased off days and the fact that the pitchers in the playoffs will not be conserving anything because we are already at the end of the season, the opener may very well be a legitimate postseason strategy for teams with weaker starting pitchers compared to their bullpen.

The Brewers took rethinking how starting pitchers are used even further in game five of the National League Championship Series against the Los Angeles Dodgers. The Brewers announced that starting pitcher Wade Miley would start the game a day in advance and then pulled him after facing just one batter.

This was not a strategy that depended on how well Miley pitched but rather a very calculated plan by manager Craig Counsell. The Dodgers have much better stats against right-handed pitchers than left-handed pitchers, so by announcing Miley as the starter the Dodgers started their weaker lineup. Then, by pulling Miley after one batter, Counsell could bring in a right handed pitcher without having to face the Dodgers more potent lineup.

An interesting note: None of the teams in the World Series have employed this strategy. Both the Boston Red Sox and Dodgers have relatively weak bullpens, and both teams have actually used their starting pitchers as relievers throughout their playoff runs.

While it may be better for teams in terms of competitive advantage, it is yet another statistical craze that will only make baseball more boring to watch. Using relievers and eliminating starting pitchers will increase the number of pitching changes and thus increase the length of games, which is the opposite of what Major League Baseball is trying to achieve.

Starting pitchers were already being pulled earlier than ever before this year — a result of this same sabermetric research. This takes away from the excitement of energy watching a pitcher try to finish his own game in the ninth inning. Additionally, if a reliever starts the game, there will not be opportunities for a pitcher to throw no-hitters and perfect games.

In the last three years, there have been five no-hitters thrown total, whereas in 2015 alone there were seven. It is hard to get behind a pitcher and get excited to watch him pitch every fifth day when it is known he is just going to throw five innings and then get pulled.

People do not get excited for their teams’ middle relief pitchers. If they start becoming the pitchers who start games, the novelty of the concept will be lost, and it will make people not want to watch the beginnings of games.

Additionally, teams can very easily adjust to the opener. If a manager just moves their best hitters down to the middle of the order, it will be as if the game is just starting in the second inning. This will decrease plate appearances from the best players in the game which will again reduce the popularity of the game.

No one wants players like Mike Trout, Giancarlo Stanton and Bryce Harper hitting sixth in a team’s lineup, but if the opener catches on, you have to think that would be the adjustment teams make when facing it.

The opener is a cool idea and probably will improve pitching statistics overall, but in the end it will be bad for the popularity of baseball. 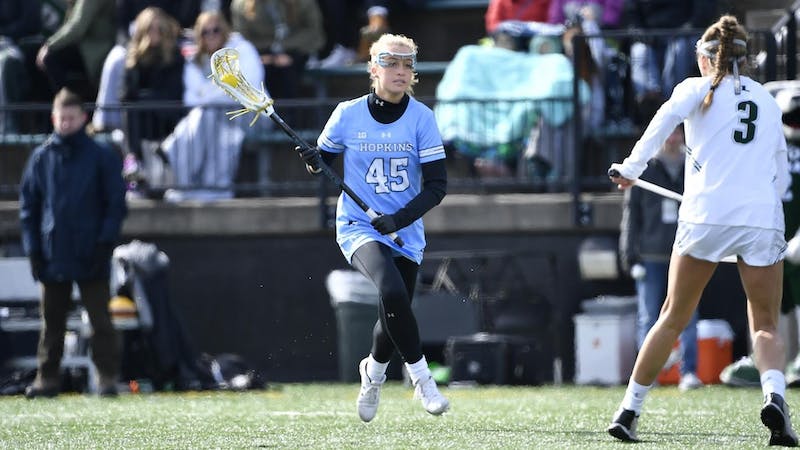