We must keep organizing for graduate student workers

COURTESY OF TEACHERS AND RESEARCHERS UNITED Since 2014, Teachers and Researchers United has been fighting for affordable healthcare.

If you’re a graduate student receiving health insurance through the University, congratulations are in order. The 2018-2019 plan which took effect on Aug. 15 is a big improvement over its woefully unaffordable predecessors, reducing the costs of care and expanding coverage to vision and dental. Turns out that our eyes and teeth are part of our bodies after all.

Getting an insurance plan that reflects this bold assertion took a concerted, collective effort by hundreds of graduate student workers from across Hopkins. Thanks to this effort, we will not only receive vision and dental coverage, but also the yearly out-of-pocket maximum will be lowered from a whopping $5,250 down to $3,000. Emergency room and primary care fees will be 100 percent covered after copays, up from 80 percent covered last year. Several other co-insurance rates will change for the better as well, particularly for those who need the insurance most.

The recent improvements to graduate student healthcare may come as a surprise. What changed?

The short answer is that we got organized. Upon forming graduate student workers’ advocacy group Teachers and Researchers United (TRU) in 2014, we led a multiyear campaign for affordable healthcare with the help of the Graduate Representative Organization and individual graduate students. It was in response to TRU’s efforts that the Provost’s Advisory Team on Healthcare (PATH) formed and formally recommended this year’s changes.

If we’re to secure broader improvements and protections in the coming years, we’ll need to understand how organized, collective action won this time around.

The first step we took was to understand the overall state of graduate healthcare at Hopkins. We talked one-on-one with graduate workers from across the University. In those conversations we heard many concerns again and again, such as high costs of care for chronic conditions, the absence of accessible off-campus services and lack of dental and vision insurance. TRU’s research team then collected information about healthcare plans available to graduate workers at peer institutions and found that our out-of-pocket costs and deductibles were higher and the percentage of costs covered lower.

The next step in the campaign was to bring these concerns to the administration. From 2015 through 2017, TRU gathered over 500 postcards demanding affordable health care. TRU also gathered dozens of “healthcare testimonials,” putting a human face to the unaffordability of graduate student healthcare.

Eventually, our efforts earned us a formal meeting in spring 2017 with Vice President for Human Resources Heidi Conway, Vice Provost for Student Affairs Kevin Shollenberger and Chief Risk Officer Jonathan Links, where we presented our demands.

But we were ultimately offered inadequate commitments. In response, TRU garnered support during the semester from Hopkins alumni to put pressure on the administration. We also organized two successful rallies which culminated in a march to University President Ronald J. Daniels’ office. There, TRU presented a banner displaying over 500 healthcare postcards. Graduate students took this opportunity to publicly read their healthcare testimonials and to demand that Daniels take the necessary steps to make healthcare affordable.

Our actions, spanning over nearly four years, led to the formation of PATH. The forthcoming insurance plan based on its recommendations contains major improvements.

Despite this victory, we still have a long way to go before we have equitable, accessible and affordable care. For example, while many of us are fortunate enough to have our premiums covered, others still bear the full cost of coverage in some departments and will see their premiums rise higher still.

At our School of Public Health, one of the world’s top public health schools, at least half of doctoral students pay their entire cost of coverage out-of-pocket. At the School of Education, 100 percent of graduate students pay their own premiums. We are all workers at the same university and are equally deserving of affordable health insurance.

Graduate workers continue to be undervalued in other ways as well. Students in good standing often lose financial support if their dissertations take longer than anticipated. Parents do not have access to affordable child care facilities on campus. Protections for survivors of sexual violence are poorly enforced, and our teaching and research assistantships often lack clearly defined expectations.

The healthcare victory demonstrated that collective action is our path to shifting power relations at Hopkins in favor of graduate workers. Individually, we had little power to make the demands that would improve our access to affordable care. But collectively, we were able to win a victory that will leave us healthier and happier.

Diego Rivera Gelsinger is a fifth-year graduate student and teaching assistant in the department of Biology from Los Angeles, Calif. He is a member of TRU’s Organizing Committee.

Peter Weck is a third-year graduate student and teaching assistant from Columbia, Ill. in the department of Physics & Astronomy. He is also a member of TRU’s Organizing Committee.

By THE EDITORIAL BOARD | 18 hours ago 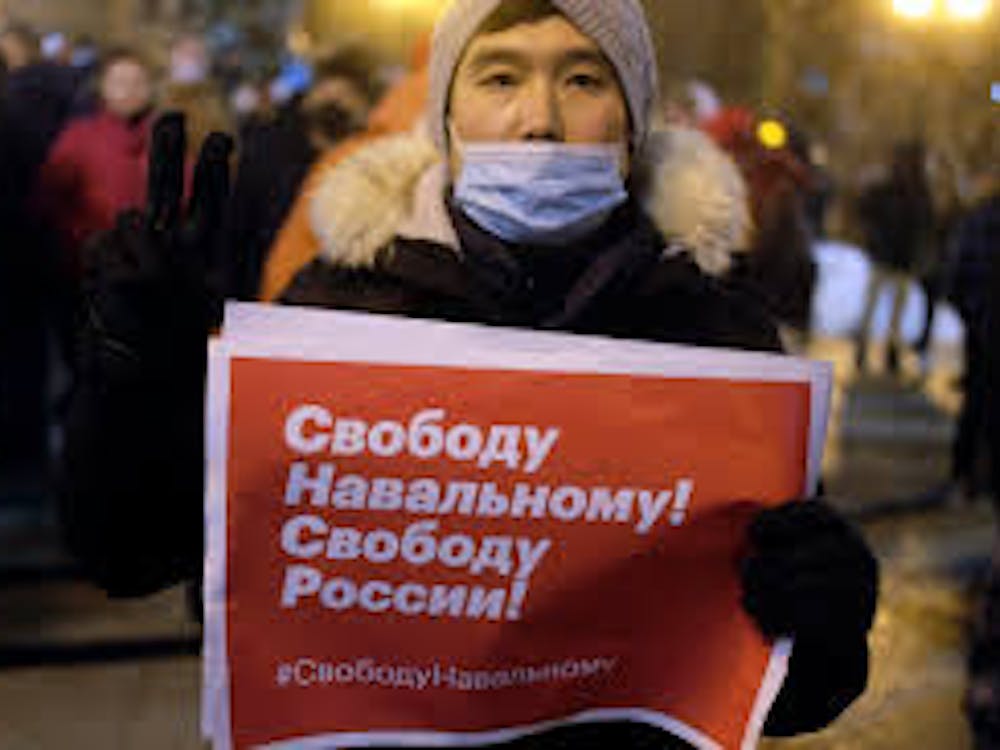