For the past half-decade, statistics for the number of sexually transmitted disease (STD) diagnoses have shown an upward trend. All together, the numbers for novel cases of chlamydia, gonorrhea and syphilis total to nearly 2.3 million for 2017 in the United States alone.

The data, released by the Centers for Disease Control and Prevention (CDC), confirms another year of sharp increases in reported STDs.

The recent CDC analysis provided further evidence of a growing population of individuals affected by STDs. From the years 2013 to 2017, all three diseases displayed sustained increases.

Chlamydia diagnoses claimed the title of most common STD with more than 1.7 million cases diagnosed in 2017. Fifteen to 24-year-old females made up around 45 percent of the diagnosed population.

Gonorrhea and chlamydia rarely display symptoms, even though they do damage to the reproductive system and can cause pain and abnormal discharge or bleeding.

Syphilis is capable of producing sores and rashes weeks after infection in addition to serious neurological, optical and other symptoms further down the road.

“We are sliding backward. It is evident the systems that identify, treat and ultimately prevent STDs are strained to near-breaking point,” Mermin said in a recent CDC press release.

Chlamydia, gonorrhea and syphilis are all curable with antibiotics, but the true problems arise when individuals are undiagnosed and therefore go about their daily lives unaware and untreated. When not properly taken care of, infertility, ectopic pregnancy, stillbirth in infants and increased HIV risk are some of the conditions that could result.

One possible solution to this dilemma is to implement STD screenings during standard checkups with health care providers. This idea is suggested by Dr. Gail Bolan, director of the CDC’s division of sexually transmitted disease prevention.

“Most people with these STDs do not know they are infected. They don’t realize that these diseases are spreading silently through the country,” Bolan said in an interview with The New York Times.

The high rates of STD diagnoses is not exclusive to the United States. Countries like Britain are also looking at dating apps to explain a huge syphilis spike. In fact, some patients in the UK are being turned away from sexual clinics due to the influx of people seeking treatment. In 2017, 3.3 million people went to clinics — 13% more people than in 2013.

“There’s urgent action that is needed to address these record-high STDs,” Bolan said. 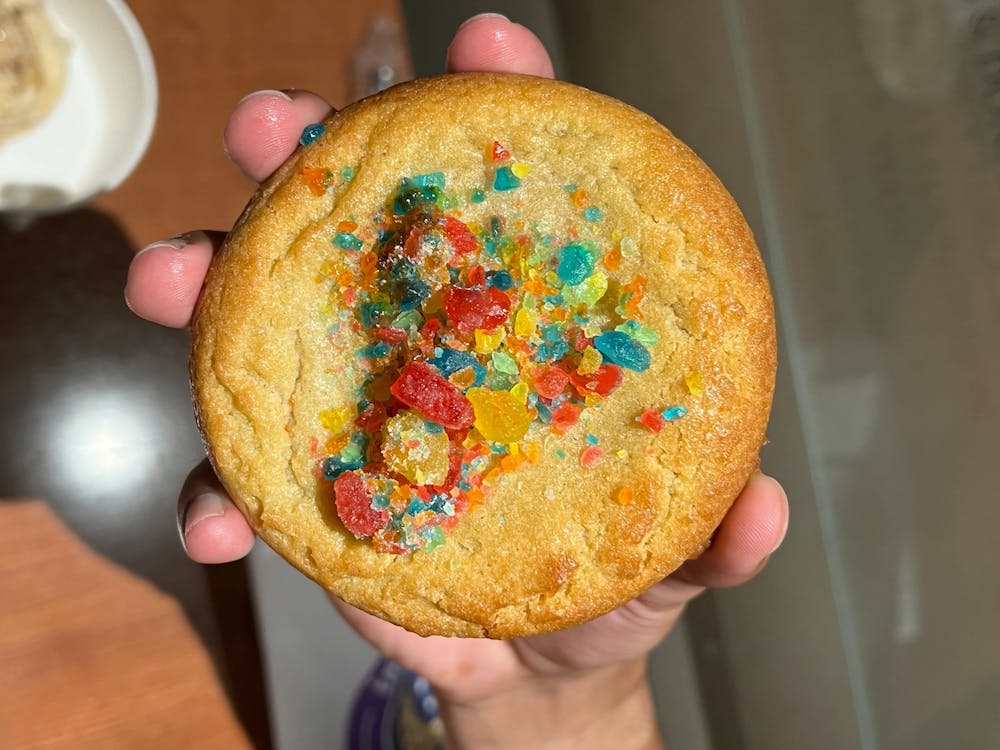 By HABIN HWANG | 3 hours ago

To watch and watch for: week of Sept. 25

By VAREN TALWAR | 11 hours ago
Comments powered by Disqus