A study conducted by researchers at the University of Colorado Boulder (CU Boulder) indicates that nicotinamide riboside (NR), a dietary supplement, may provide the same health benefits as restricting calories. The findings were reported in a paper published on March 29 in Nature Communications.

Calorie restriction has been previously shown to delay physiological aging and even to extend lifespan in studies of animals including fruit flies, rodents and monkeys. However, this approach carries unknown risks such as potential bone density and muscle loss, in addition to being difficult to maintain and potentially unpleasant.

Prior research indicated that NR involves some of the same molecular pathways as calorie restriction.

NR is a form of vitamin B3 and can be taken as an oral supplement. It is involved in the synthesis of nicotinamide adenine dinucleotide (NAD+), a compound which is important both as a signaling molecule and as a substrate for enzymes involved in pathways that mediate the beneficial effects of calorie restriction.

The scientists at CU Boulder conducted a 12-week study involving 24 lean, healthy, older adults from the Boulder area, who were randomly divided into two groups.

Researchers gave Group A placebos for six weeks and then NR supplements for the remaining six weeks, while Group B received the supplements first and then the placebo.

“This was the first ever study to give this novel compound to humans over a period of time,” Doug Seals, one of the paper’s authors and a member of the Department of Integrative Physiology at CU Boulder, said in a press release.

Blood samples collected twice, once after the first six weeks and the second time at the conclusion of the study, remained within normal ranges when the individual was receiving either NR or the placebo.

Researchers found that NR supplements increased NAD+ levels by around 60 percent. They also increased levels of another compound, nicotinic acid adenine dinucleotide (NAAD), by almost five times as compared to the placebo. This supported a prior hypothesis that NAAD indicates increased NAD+ metabolism.

The study reported that NR lowered blood pressure by an average of nine mmHg in individuals whose blood pressure was elevated in the stage I hypertension range. It was also observed to reduce carotid-femoral pulse wave velocity, a measure of aortic stiffness and a risk factor for cardiovascular events such as heart attacks. This effect was also more pronounced in participants with higher initial blood pressure.

Due to the small number of participants, the researchers emphasized that the study was a pilot program and that larger clinical trials are required to evaluate safety and efficacy definitively.

The authors pointed out promising avenues of further research as identified by the present study, primarily involving cardiovascular health. They also noted that NR supplements could provide the most benefit to older individuals, as well as those with higher than normal blood pressure, from around 120 to 139 mmHg.

This could potentially have a significant medical impact, given that almost 50 percent of U.S. adults middle-aged or older have a blood pressure inside this range, putting them in increased danger of such events as chronic kidney disease, stroke and dementia.

In addition, since individuals with this range of blood pressure are usually recommended to make lifestyle changes rather than given anti-hypertensive drugs, an approach that is often ineffective, NR supplements could be a more effective but low-risk treatment.

“What this paper provides us with is a really good stepping stone for future work,” Chris Martens, the study’s first author said in a press release. 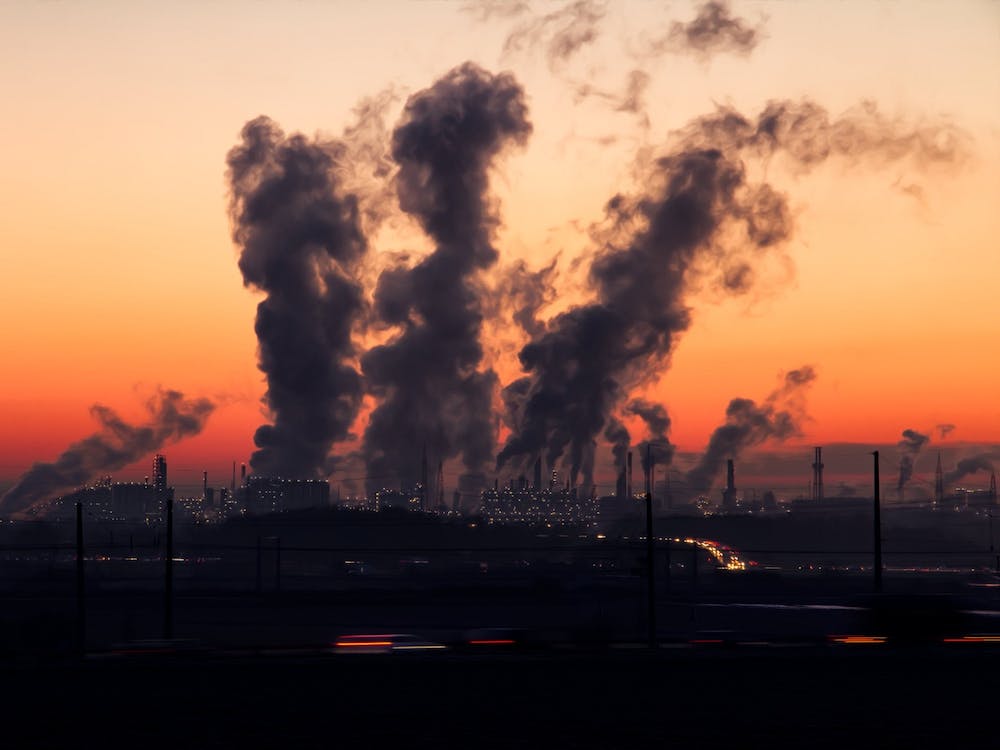 We must prioritize environmental racism

By PETER NOVELLO and SHIVNI PATEL | May 3, 2020
Comments powered by Disqus