PILOT’s budgeting crisis should have been avoided

The Peer-led Team Learning Program (PILOT) is one of University’s most successful initiatives for fostering academic collaboration and creative learning. PILOT has become an important institution particularly for students in introductory math, science and engineering courses in which large class sizes can hinder our ability to learn.

The program organizes weekly study sessions for groups of six to 10 students and a PILOT leader, usually an upperclassman who previously did well in the course.

This year, unlike in previous ones, PILOT spent more than half of its budget in the fall to meet increased demand. Many students say that increased enrollment stemmed from the fact that this year’s freshman class was the first in decades without covered grades, but the administration disagrees. Joel Schildbach, the KSAS Vice Dean for Undergraduate Education, said that the largest increase in demand came from non-freshmen.

When the University took away covered grades in the spring of 2016, the administration justified their decision by claiming that we had a strong academic support infrastructure that would meet the needs of freshmen transitioning into college.

These support systems, like PILOT, were supposedly in place to mitigate the negative effects of removing covered grades. Regardless of whether this recent spike in demand stems from removing covered grades, we believe that such an unprecedented demand for PILOT programming illustrates that the University’s support systems are not as robust as promised.

We are heartened to hear that administrators are responding to this crisis by hiring more student leaders for certain classes and are working to find funding to meet the spring demand. However, we are disappointed that this scramble was necessary and that some students have fallen through the cracks.

PILOT is a vital part of our academic landscape. It is important for students struggling academically and for students who want to develop their leadership skills as PILOT leaders. It is also a crucial part of the collaborative work environment Hopkins needs to foster, especially to combat our image as a cutthroat school.

Over this past school year, Hopkins has been soliciting feedback as a part of its second Commission on Undergraduate Education (CUE2). This Commission will make recommendations for how to improve undergraduate life and help the administration reevaluate the Hopkins experience.

As members of the commission look for ways to improve academic life, we would like to specifically highlight PILOT as a model of support and collaboration that students deserve to have. We hope that in these upcoming years, PILOT will be accessible to all students who would like to take a part in it. 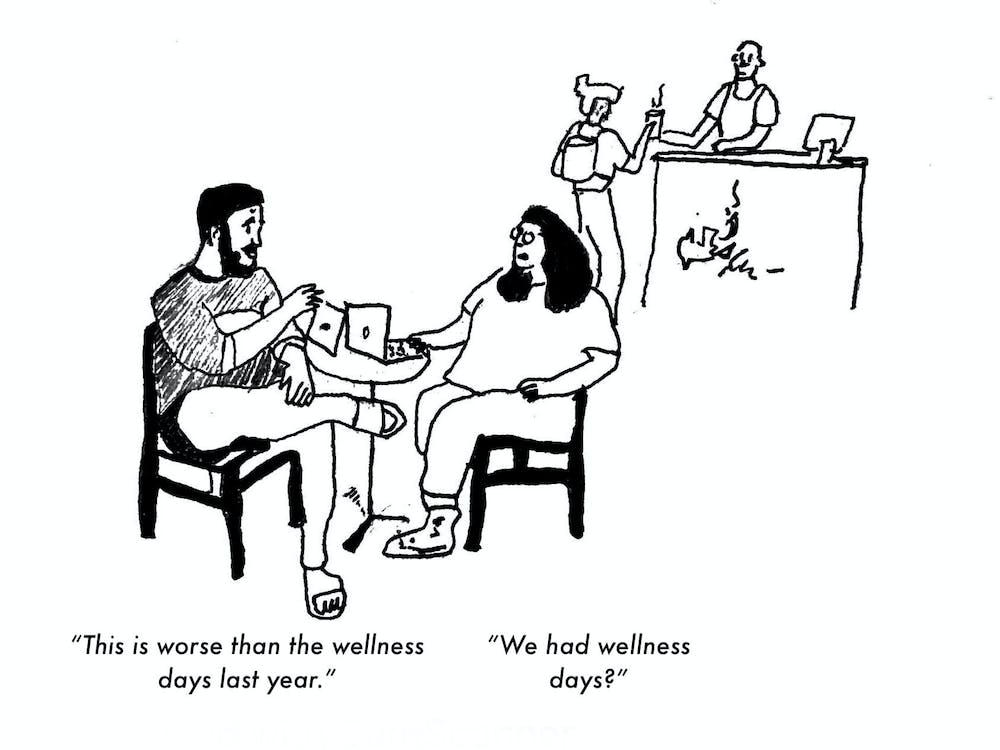