Be aware of where your drugs come from

There’s a pretty good chance that you, the Hopkins student reading this article, consumes drugs on the weekend. Or if not you, your friend or your roommate and certainly your classmates.

Statistically, a good chunk of Hopkins students consume drugs on a regular basis. According to the Substance Abuse and Mental Health Services Administration, approximately five percent of college students use cocaine, and according to the Drug Enforcement Administration (DEA), 38 percent of college students used marijuana in the last year (though if I had to guess I would say these numbers might be higher for Hopkins based on socioeconomic status).

Americans have been exposed to the drug war in Latin America through media such as the television shows Breaking Bad and Narcos. But rarely do we think about the origins of the drugs that are consumed on our very campus. It is easy to turn a blind eye to the violence that has erupted south of the border as a result of the drug war over the past few decades, but we should be forced to confront the blood and suffering produced as a result of American consumption.

A bag of weed or coke doesn’t come with a “Made in Mexico” sticker, but we can trace where these drugs come from. Estimates vary widely, but studies from the Library of Congress and the RAND Corporation place foreign marijuana as constituting about 50 percent of the marijuana consumed in the United States. According to the DEA, 92 percent of the cocaine seized in 2016 originated from Colombia.

The drug trade has decimated parts of Latin America. U.S.-led military operations such as Plan Colombia and the Mérida Initiative have destroyed people’s farms and livelihoods. The influx of military equipment from U.S.-led drug war operations has contributed to escalating gang violence and the increased militarization of gangs.

U.S.-trained police have killed children and civilians in drug raids, most recently with the Temixco massacre in Cuernavaca. A bipartisan investigation revealed that DEA agents lied to Congress about a 2012 incident in which Honduran officers under the command of U.S. DEA agents fired at unarmed people, killing four civilians.

According to a report published in The Nation, the U.S. is funneling billions of dollars to Mexican police who are compromised by the Zetas, considered to be the most dangerous cartel in Mexico. U.S.-trained and funded Mexican police have been arrested in connection to mass graves of migrants found in Matamoros.

The Mérida Initiative, a joint security plan between the United States, Mexico and Central American countries, was signed into law in 2008, and Congress approved $2.5 billion to Mexico for the drug war.

This money funded the deployment of 96,000 Mexican troops for President Felipe Calderón’s drug war, during which 70,000 people were killed, and 26,000 people disappeared at the hands of security forces according to Human Rights Watch. Across Latin America, U.S.-led and funded operations airdrop dangerous chemicals on farms in an attempt to eradicate marijuana and coca crops. These operations destroy peoples’ farms and livelihoods and enact terrible damage on the environment.

People shouldn’t be shamed for doing drugs — it’s a part of life. But as consumers we should be aware of the origins of our drugs and how our government’s policies have wreaked havoc on the countries where the drugs are produced. Take a moment to think about where your drugs come from and the violence that brought them to our campus, just as we should think about how our clothes were made, our produce was picked and our electricity mined.

We should fight against imperialist policies like the Mérida Initiative that cause unimaginable harm across Latin America — think of it as an added political tax to your fun. Once we begin to acknowledge and challenge the origins of our consumption, we can start to fight for a more just world.

Emeline Armitage is a senior International Studies, Latin American studies and Spanish major. She is from Cleveland, Ohio. 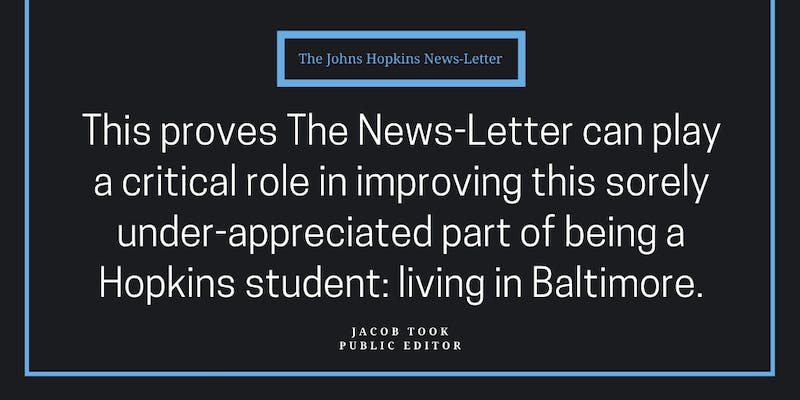 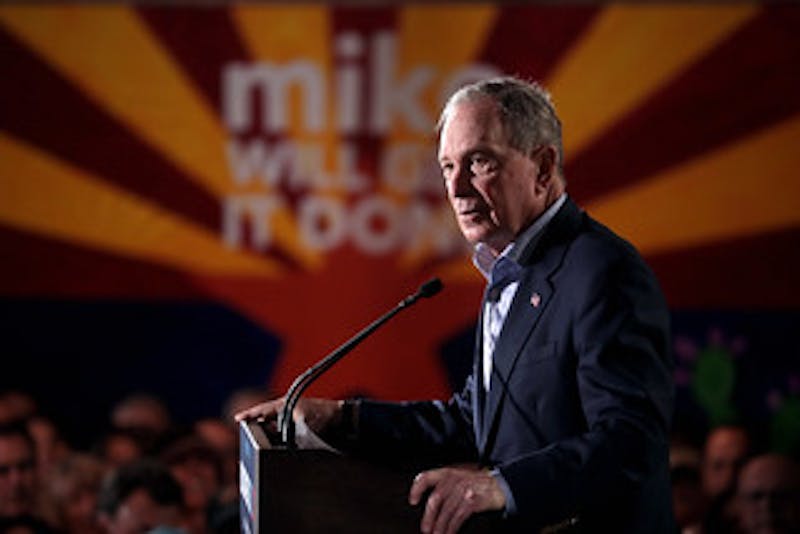 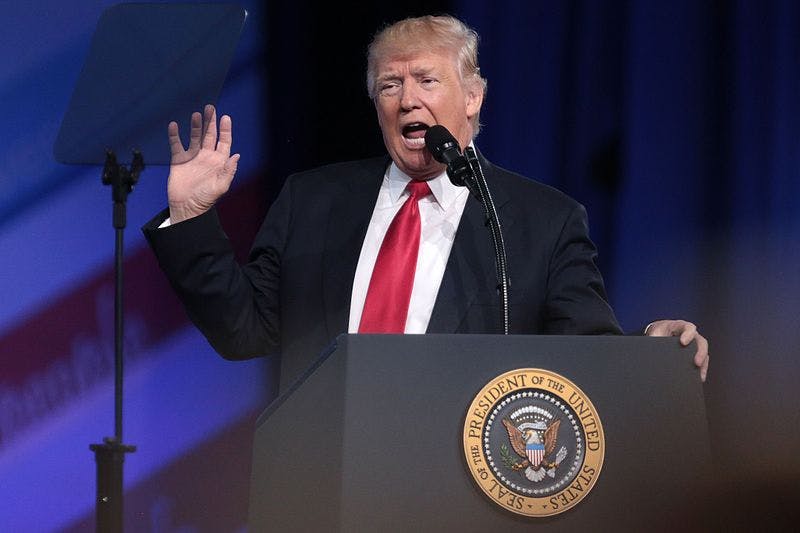 The religious case against President Trump