Silicon Valley and its affiliated companies are often associated with the progressive, the cutting edge, the delightful future in which technology unites us all as a global community with ready access to the joys of borderless capitalism. Indeed, the services some of the most well-known tech giants offer have made our lives — that of an upper class with disposable income — collectively easier.

However, tech companies at their hearts are corporate giants, and behind their façades of conscious capitalism and enlightened business practices lies just another industrialist beast. The collection of the world’s foremost tech companies (with some exceptions) is a many-headed monster which seeks to consolidate its social and economic power, often with little regard for how it achieves those ends.

Publicly, the companies and their CEOs maintain the face of a progressive community of intellectuals. Jeff Bezos of Amazon — who incidentally looks more and more like a super villain everyday — donated $2.5 million in support of the 2012 gay marriage referendum passed in Washington state. Mark Zuckerberg berated Facebook employees for replacing “Black Lives Matter” slogans in the office with everyone’s favorite subtly racist response, “All Lives Matter.” Apple CEO Tim Cook and philanthropist Melinda Gates, who is married to Microsoft founder Bill Gates, were apparently both considered as vice presidential candidates for Hillary Clinton’s 2016 presidential campaign, according to leaked emails.

Yet, despite all this, tech industrialists are the same old evil, just dressed up in jeans and a T-shirt. Contrary to their best efforts, the liberal politics of tech CEOs certainly do not define company practice. Some of the world’s foremost tech companies are directly responsible for numerous social, economic and environmental sins against their employees, the earth and the public.

The internet has seemingly led to a boom in free speech. Anyone with a wifi connection has access to a platform to speak their mind. This is a good thing, even considering how shitty some people’s opinions are. What is less good is when companies profit off of those terrible opinions.

In September 2017, ProPublica revealed that Facebook’s ad-buying system allowed advertisers to pitch content to “people who expressed interest in the topics of ‘Jew hater,’ ‘How to burn jews,’ or ‘History of “why jews ruin the world.”’”

Twitter has also had a checkered reputation with hate speech, vacillating between tolerance and censorship. Twitter has also recently made some questionable decisions surrounding the revelations regarding noted creep Harvey Weinstein. When actress Rose McGowan accused the former Hollywood producer of rape, her account was banned.

Some argue that such discrepancies are due to websites like Facebook and Twitter being privately owned. While this is true, private ownership does not negate the fact that they are willing to protect and even profit from bigotry while willfully suppressing resistance to bigoted institutions like the patriarchal entertainment industry.

The tech industry doesn’t seem particularly labor intensive, at least at first glance. Surprisingly though, the industry has a reputation for brutal working conditions and questionable labor practices.

Amazon is known for its intense working environment: According to a 2015 article in The New York Times, the company actively encourages this by pushing employees to compete with one another and pressuring them to work long hours to meet insane standards. The article, written by Jodi Kantor and David Streitfeld, quotes one employee who says, “Nearly every person I worked with, I saw cry at their desk.”

Amazon’s brutality extends beyond its office and onto its warehouse floors. In 2016, The Guardian reported that one of the company’s “fulfillment centers” in Scotland had developed a reputation for masochistic working conditions. Workers were apparently punished for sickness while being deprived of basic necessities like water.

Workers at the Tesla factory in Fremont, California have also been victims of exploitation and abuse. CEO Elon Musk, known for his eccentricity and Moonraker-esque drive to privatize the space exploration industry, and his company have been accused of pushing workers to the limit and failing to properly maintain a safe working environment.

Additionally, Tesla has put up a strong resistance to its workers’ attempts to unionize under the United Automobile Workers (UAW). Former workers and the UAW allege that Tesla has used intimidation to undermine support for the union; in September of this year, the Oakland office of National Labor Relations Board filed a complaint on their behalf.

Unsurprisingly, the labor practices of tech companies are even more horrifying outside of Europe and the United States. Foxconn, the Taiwanese company that makes Apple’s iconic iPhone, had a rash of suicides at its industrial park in Shenzhen, China. In 2010, at least 14 employees took their own lives, allegedly pushed to suicide by the company’s abusive labor practices.

The minerals used to make products like the iPhone are often sourced from countries on the periphery of the global capitalist world. Minerals like cobalt and coltan are commonly found in the Democratic Republic of the Congo, where miners were forced to work in inhumane conditions under armed guards. The Huffington Post reported that armed groups trafficked in the “3 T’s (tin, tungsten and tantalum),” which has funded ongoing conflict in the country.

Companies have reformed their sourcing practices in the country, pressuring smelters and refiners of minerals to participate in audits to confirm that their products are “conflict-free.” However, mineral mining also occurs in other at-risk nations, such as Myanmar, Peru and Bolivia. In April of this year, The Guardian reported that mining in some of these countries has been linked to corruption and child labor, along with environmental degradation.

Despite their youthful public faces and their seemingly enlightened politics, these tech giants are no different than any of the other villainous monopolies that have terrified the working class for hundreds of years. To pretend that companies like Facebook, Tesla, Amazon and Apple are exceptions to the capitalistic culture of exploitation would be naïve. As young people who grew up with technology, we are particularly susceptible to the industry’s influences, but we owe it to ourselves and everyone else to scrutinize and criticize these companies whenever we have the chance and to stop them from running rampant in their search for wealth and power. 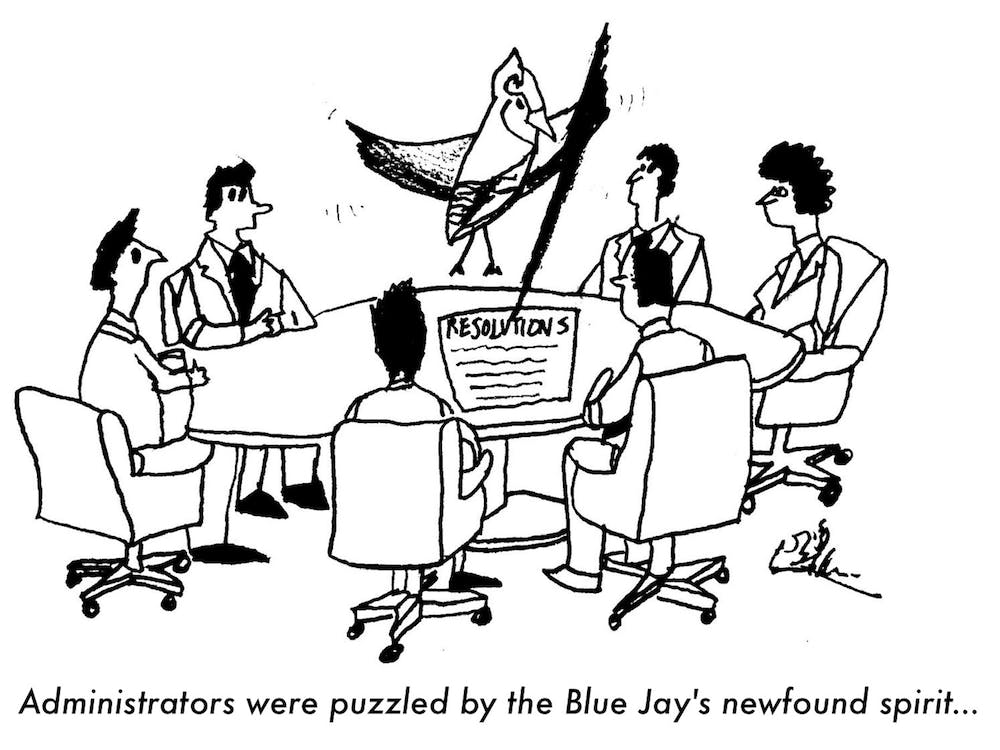