PUBLIC DOMAIN You can get to the Science Center using the Circulator’s Purple Route.

With finals nearly upon us, it can be hard to remember to take time to do things that we enjoy. While the Hopkins work ethic of spending three days straight on A-level and talking about how stressed you are may seem seductive, giving your brain a break actually boosts your ability to meaningfully take in information. At least, it prevents you from going all Nicholson in The Shining.

Luckily, next weekend provides a number of wonderful break-time options, as it is once again time for Baltimore’s Dollar (or less) Days. In general, these are worth taking advantage of, and they work exactly as you might think: On select dates, there are special deals and cool events throughout the city for, you guessed it, a dollar or less.

Remember when science was fun? Before orgo, lab write ups and Panopto? Remember when you told people you wanted to major in neuroscience and their reactions were “Good for you!” and not “Oh, I’m so sorry.”

Maybe I’m just a huge nerd, but there’s something so nice about being able to view the results of an experiment, think about how cool it is and then never have to worry about it destroying my GPA. The Maryland Science Center is great for that kind of thing.

One of my favorite attractions currently at the Center is their dinosaur exhibit. Admittedly, it has elements like dig pits that are clearly geared toward young children, but I for one would definitely elbow a fourth grader out of the way for the chance to touch a triceratops skull. There are also dozens of articulated skeletons and other cool setups. So if you were super into Jurassic World, this is your place.

Similarly, though many of the exhibits have child-appropriate aspects, there are interesting facts and displays for all. Follow the Blue Crab explores the Chesapeake Bay and its importance to Maryland’s ecosystem. It’s super interesting and incredibly pertinent in today’s political climate.

The exhibit also boasts a giant, mechanical crab. The Center refers to it as their legacy. I actually think it’s kind of terrifying.

Newton’s Alley is the Center’s physics exhibit, and apparently it’s their most popular attraction. I barely passed Physics 1 in high school and therefore cannot possibly tell you if it’s actually interesting or if I’m still “just more of a bio person.”

Either way, it’s fun in a sort of mindless way. Sure, you may be designing rockets back at school, but here’s a chance to play one of those stringless harps.

Furthermore, traveling exhibits come in and out of the Center as well. One of my favorites was an exposé on drug use and manufacturing — from the production of cocaine by poor Colombian farmers to the effect that meth lab explosions have on Americans. The whole thing was very interesting and was definitely geared toward an adult audience.

The Maryland Science Center exists in the borderlands between the Inner Harbor and Federal Hill. You can get there by taking the Charm City Circulator’s Purple Route to its stop on Lee Street.

If you’re not totally sold on the Science Center, there are a number of other Dollar Days events going on. Just four quarters will get you into Baltimore’s Christmas Village, the National Aquarium, the Great Blacks in Wax Museum and more. You can also check out the American Visionary Arts Museum and live holiday music at Lexington Market for free on Saturday.

Finals are tough, but it’s important to take a moment or two to enjoy Baltimore before you head home for break. Discover a new favorite place to unwind and have fun, and it’ll be all the more easy to return to Hopkins (and Hopkins academics) in the spring. 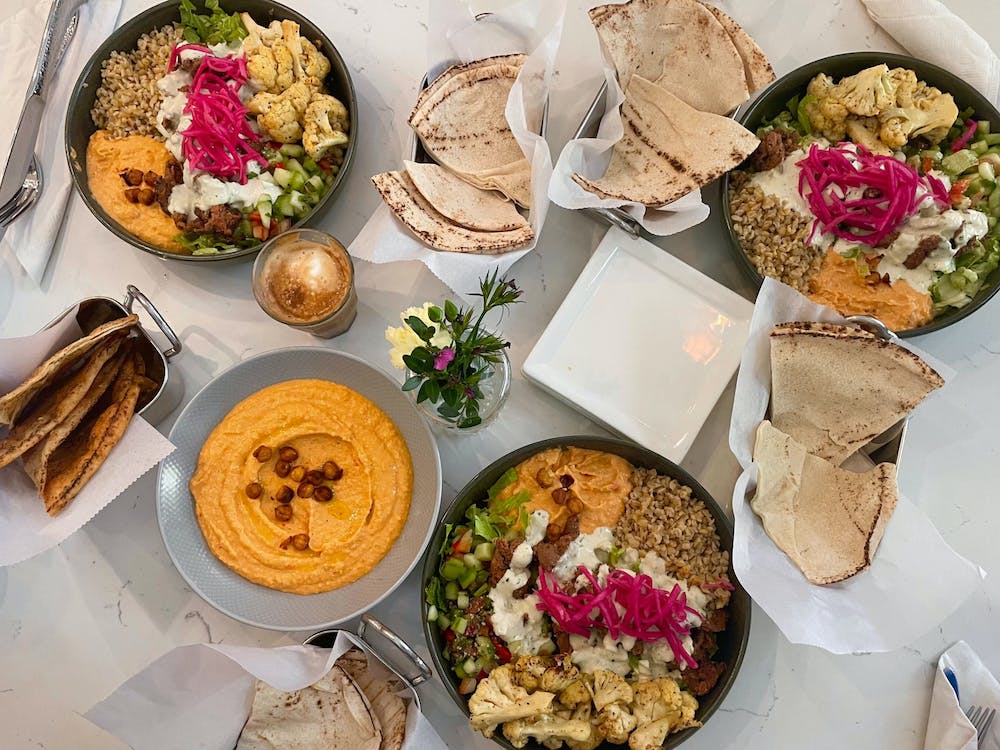