eBron James is more likely to lead his team to the NBA Finals (53 percent chance) than the average player is to make a shot (46 percent chance, as of last season). Let that sink in.

Out of his 13 years in the league, LeBron has made it to seven championships and six consecutively. Though he has done so in what is clearly the weaker of the two conferences, this accomplishment is quite impressive.

Some, however, argue that the feat’s significance is diminished by the fact that LeBron has, for the most part, made it to the Finals with “superteams.”

A franchise is considered to have a superteam if it is almost inarguably the favorite to win (or at least make it to) the Finals due to its well-respected roster. Generally, such teams will have three or more of the top players in the league, making it very difficult for other teams to compete with them.

The Cleveland Cavaliers and the Golden State Warriors are the two teams in the league that are most commonly placed into this stigmatized category. However, depending on how they play this season, the Oklahoma City Thunder and the Houston Rockets might also be assigned this label.

Each of the last three years, the Cavaliers and the Warriors have faced each other in the Finals. Aside from the main issue that each of these matchups were too predictable, there is another significant problem that was highlighted during this past off-season.

Realistically, the only way to defeat a superteam is to form one of your own. As a result, Paul George and Carmelo Anthony joined Russell Westbrook in Oklahoma City and Chris Paul joined James Harden in Houston.

The forming of superteams is draining the fun out of the NBA, and as of right now, nothing can be done to stop it. What’s the point in watching if you already know the outcomes? Personally, I still watch as much as I used to because I love the game. However, I certainly do not fall in the majority.

It is easy to see why many basketball fans stop watching the NBA and start watching NCAA. Besides the fact that college basketball is faster-paced, NCAA provides a certain unpredictability, which naturally keeps fans more engaged.

Granted, the NCAA has the advantage in terms of avoiding superteams due to much higher player turnover for reasons ranging from graduation to leaving early to play professionally. Nonetheless, something must be done in the NBA to make it much more difficult to form a superteam and to have one last.

Former NBA stars have recently spoken out about the negative impacts superteams have on the league.

Even though “garbage” is a relative term, meaning that those other 28 teams have no shot at winning the Finals, having only two championship contenders is something unique to the NBA, but not for the better. Hall-of-Famer and current NBA analyst Charles Barkley, who is not one to hold back, said in an interview with the New York Times, “The toughest thing for me is I have to get on TV and fake it for seven months that it’s not going to be the Warriors and Cavs in the finals again.”

It’s a painful truth, but someone had to say it.

What’s interesting to note is that the league has had superteams before, but they did not come with backlash.

From 1980 to 1988, the Los Angeles Lakers and the Boston Celtics won a combined eight out of nine championships, with the Lakers winning five and the Celtics winning three.

At one point, the Lakers had four future Hall-of-Famers: Magic Johnson, Kareem Abdul-Jabbar, James Worthy and Bob McAdoo. The Celtics also had four Hall-of-Famers of their own in Larry Bird, Kevin McHale, Robert Parish and Bill Walton.

Compared to today, the ‘80s presented a much stronger case of superteams running the league, considering that the Lakers-Celtics duo reigned for nine years, while the Cavaliers-Warriors duo has only been running the league for three years.

That rivalry of the ‘80s was one of the most exciting times in basketball history. What makes today’s NBA so different?

Certainly, some of the difference can be attributed to the excitement of the Bird-Magic rivalry, which was incredibly more thrilling than the James-Curry rivalry, if we can even refer to it as such. However, the biggest difference lies in the loophole of today’s definition of a superteam. The issue is not necessarily with the fact that such a dominant team exists; rather, it has to do with how the team formed.

Superteams have become the results of the NBA’s best players chasing championships instead of “earning” them. Many top players are now choosing to go to the teams with which their chances of winning a ring are immediately maximized.

Relative to sticking with one team, developing that team and earning a ring, chasing rings is less respectable. Seeking loads of additional help to almost guarantee them a championship makes players look “soft.”

The perfect example of this is Kevin Durant. The former Oklahoma City Thunder forward led his team at the time to a 3-1 lead in the 2016 Western Conference Finals over the Warriors. The Warriors ended up winning three straight to stun the Thunder and steal the series.

After that season, Durant decided to join the Warriors, the team that knocked him out the previous season.

This is something that never would have happened a few decades ago. Fans of the NBA at that time could not possibly fathom Larry Bird joining the Lakers following the Lakers defeating the Celtics in the Finals. But now Durant has his ring that he so desired, and he will likely receive a few more.

Clearly, Adam Silver has to take action soon, or else NBA fans can look forward to four more years of LeBron and Steph Curry switching off Larry O’Brien trophies. 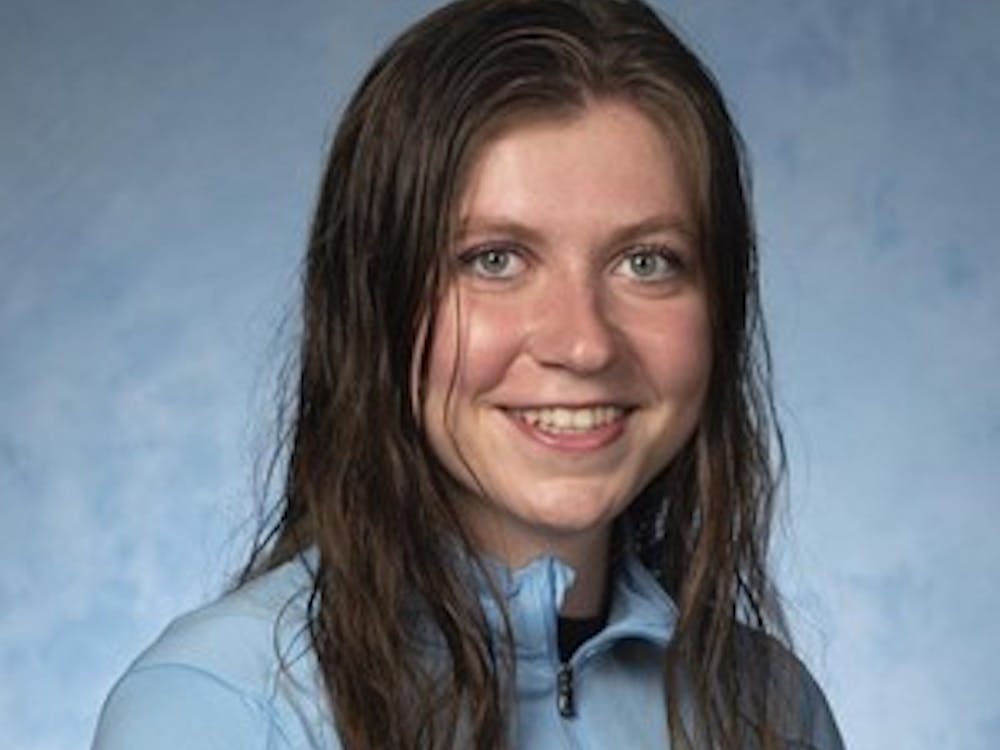 By ALEX FORLENZA | 5 days ago 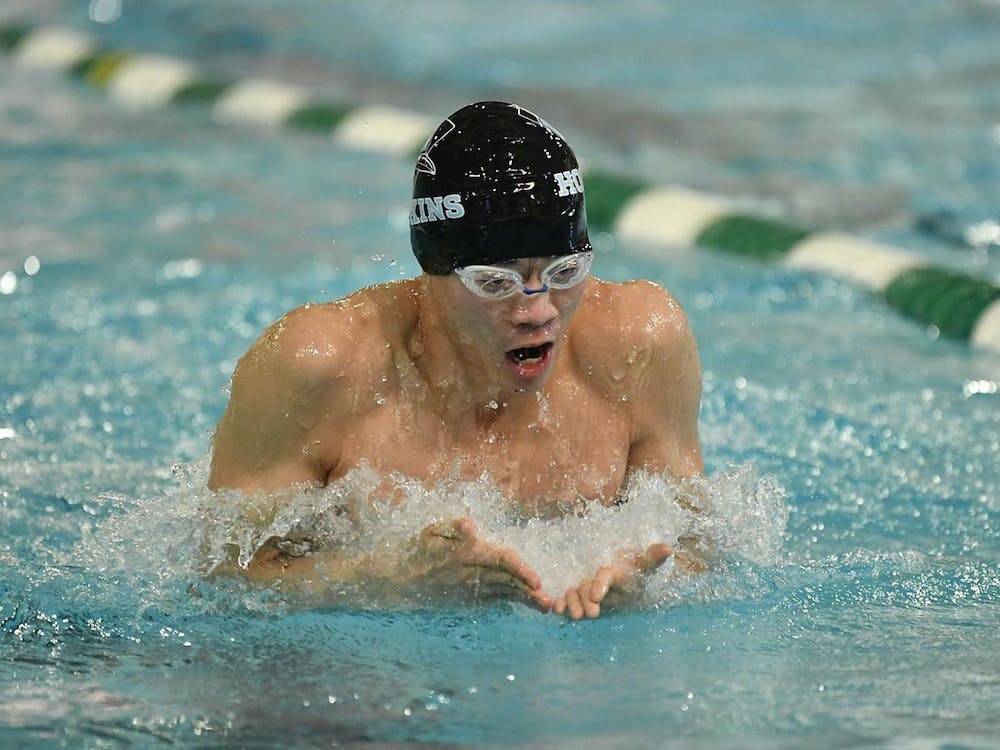 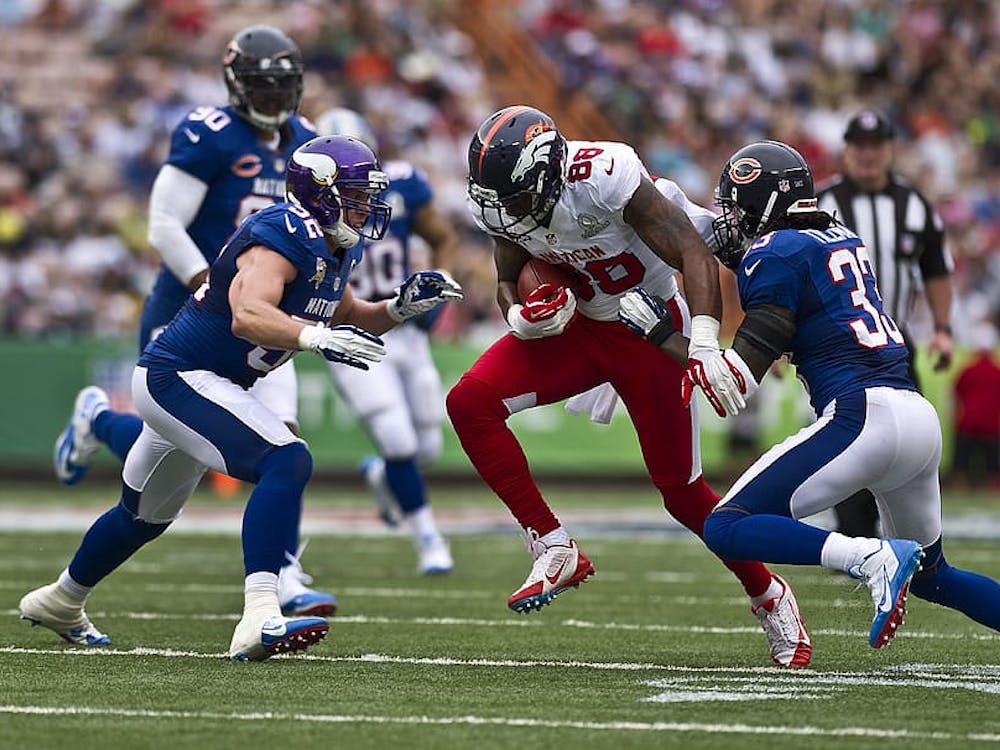