Conservative views are being unfairly silenced on campus

PUBLIC DOMAIN O’Donnell points to disruptions of free speech at UC Berkeley as evidence of silencing.

Police in riot gear. Black-garbed teenagers throwing Molotov cocktails. Yelled slurs, angry chanting, camera crews everywhere. This may sound like an occurrence from 50 years ago and half a world away, but it’s in Berkeley, California, and it’s happening now.

The circus that is our political world has leaked into college campuses, leaving behind a residue of mistrust and hatred. And worst of all? It’s now socially acceptable to use violence and threats to shut down different opinions, as students did last week when they shut down the University of California, Berkeley’s (UC Berkeley) Free Speech Week.

A clash between politically correct and pro-free speech cultures has gripped universities across the country, leaving students angry and unwilling to listen to other viewpoints if they are different from their own.

Both sides of the clash are guilty of this, certainly. At events I have attended in New York, I have listened as chants of “MAGA” and “racists” attempted to drown each other out. This being said, members of the left are particularly at fault in attempting to silence the voices of a conservative minority on campuses.

Now before you mount your self-righteous high horse, please note that I am not victimizing conservatives and vilifying liberals here. Both camps need to work on having a more respectful dialogue with one another. However liberals have caused far more detriment to the classic American principle of free speech on campuses than conservatives have.

Still, having to argue this point feels ridiculous to me. It’s clearly true. For every example of a liberal speaker being blocked by campus conservatives, I could give 10 for every conservative blocked by liberals. Unfortunately it goes much further than simply blocking speeches.

We have reached such a boiling point on campuses that now 20 percent of undergrads across the nation think that it is totally fine to use physical force to silence those who make “offensive and hurtful” comments, according to The Washington Post.

Comments can be extremely hurtful, and hate speech is wrong in every regard, but the umbrella of offensiveness has grown too large.

One of hundreds of idiotic examples of this occurred last May, when students at the University of Michigan felt “marginalized” by wood paneling in a renovated building. Worst of all is our generation’s willingness to combat other opinions with violence when we decide that angry Facebook posts are not enough.

Hence we watch fights between peaceful conservative protesters and the Antifa, liberal “activists” attacking police with Molotov cocktails and students throwing stones at a conservative speaker. This behavior is shameful and beneath the institutions which these students attend.

What’s more, the perpetrators of these acts cover their faces to avoid being identified. This practice is in line with paramilitary operatives, cyber vigilantes and domestic terrorist groups. I believe that if I voice an opinion, I should own it and open myself up to criticism and other viewpoints so that I might learn.

After all that’s one of the reasons why I came to college. People that commit acts of violence and wear masks are close-minded cowards and nothing more. Open political dialogue has existed in this nation for nearly 250 years. Why should it come to a screeching halt now?

Luckily Hopkins seems better than most colleges in providing a culture encouraging a diversity of opinions. My friends at UC Berkeley, Middlebury and Oberlin are not so lucky. However while the fight against conservative opinions is not as visible at Hopkins, roots are still visible here.

In my classes, “conservative” is often treated as a dirty word, by students and faculty alike. In one of my lecture classes, a group of students literally laughed at and proceeded to speak over a moderately conservative classmate trying to voice his opinion.

His outrageous belief? That the world of The Hunger Games was not realistically comparable to Trump’s America. This student even self-identified as “not a Trump supporter,” probably out of fear of being listed on social media as a bigot. I guess the rude students that laughed at him believed that next year Trump will call for tributes from the 20 states that went for Hillary.

As a campus, we should work towards a greater tolerance of opinions and viewpoints that may differ from one’s own — whether conservative or liberal. Don’t scoff at the sole outspoken Republican in one of your lecture classes, but rather politely listen to and challenge their ideas.

Contemptuous tweets don’t win hearts and minds, no matter how witty — but discussion does. Intellectual combat is debate, not the campus violence that we’ve seen on the news.

James O’Donnell is a freshman International Studies and history major. He is from New York City. 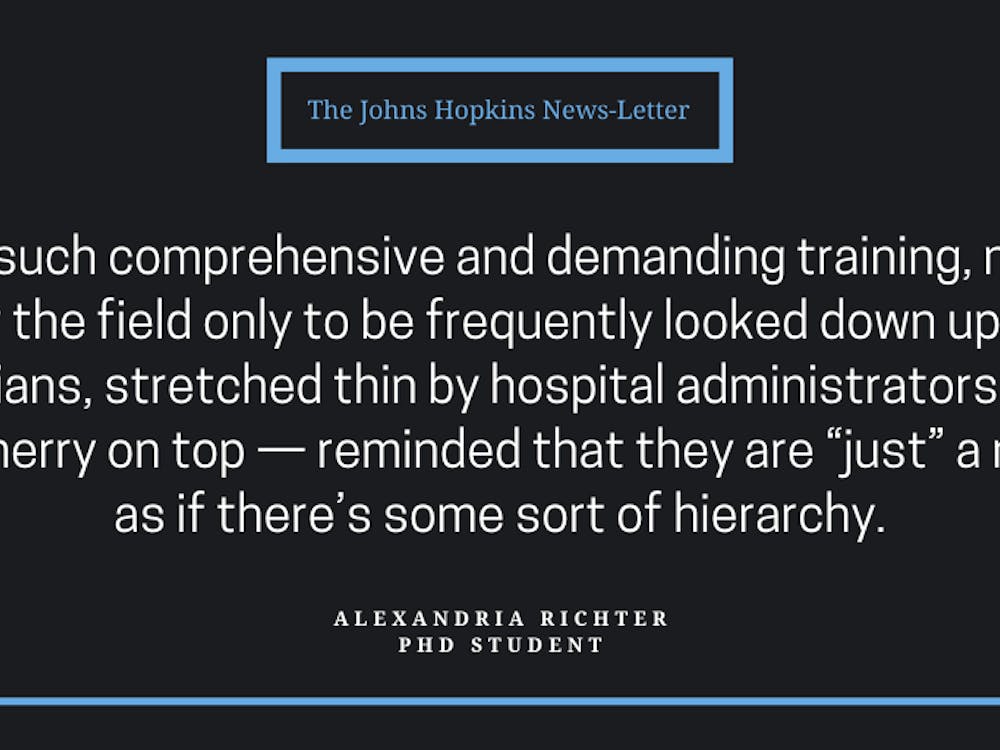 By ALEXANDRIA RICHTER | 6 days ago 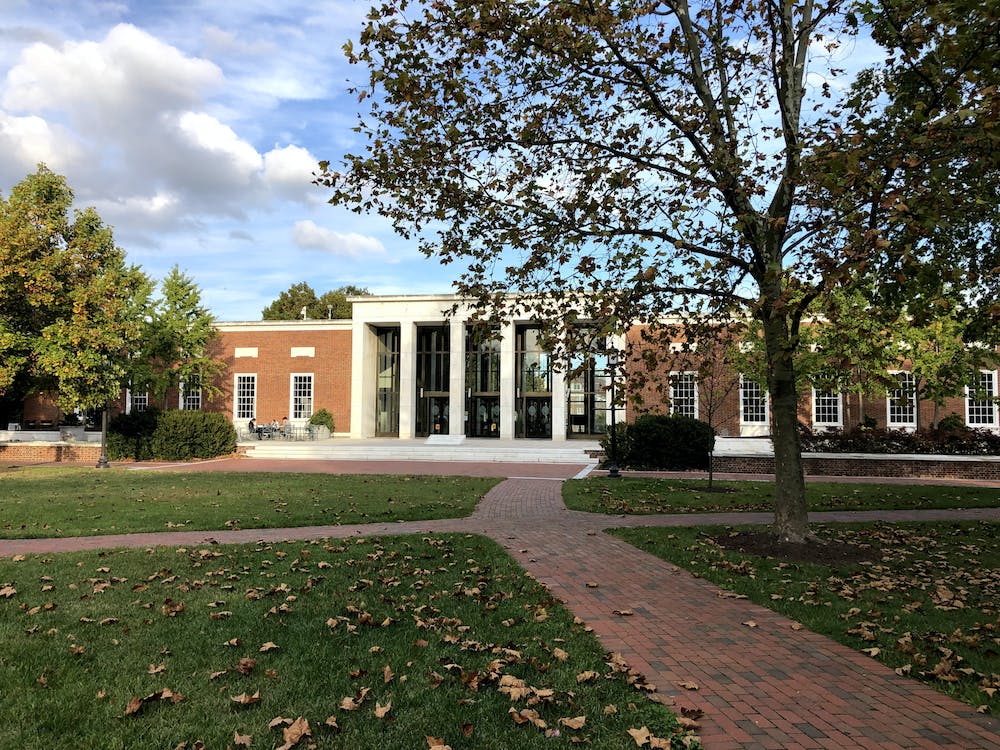