The Milton S. Eisenhower (MSE) Symposium, which is celebrating its 50th anniversary this year, announced its 2017 speaker series on Wednesday. The speakers include actor and comedian Hasan Minhaj, Ohio governor John Kasich, MSNBC political commentator Joy-Ann Reid and the organizers of the Women’s March.

Since Shriver Hall, the largest auditorium on campus, is undergoing renovations, MSE will host its speakers in other spaces on campus. Kasich and the Women’s March organizers will speak at Hodson Hall, while Reid will speak at Mudd Hall. The location for Minhaj remains undetermined.

Last year, the MSE Symposium required students to reserve tickets online in order to regulate attendance when former presidential candidate Bernie Sanders spoke. This year, while all of the events remain free, tickets will be required to hear Kasich and Minhaj.

According to MSE, the goal for this year’s speaker series is to challenge students to explore new perspectives rather than reinforce their established ideas.

Millions demonstrated in cities around the world at the Women’s March, which took place the day after President Donald Trump’s inauguration in January. The organizers of the demonstration, which was the largest single-day protest in history, will visit Hopkins on Oct. 2.

Bob Bland is the founder and CEO of Manufacture New York, a fashion enterprise that uses local manufacturing and ethical supply chains. She created a Facebook event for the march following Trump’s election. Bland also reached out to Tamika Mallory, Carmen Perez and Linda Sarsour, including women of color in organizing the demonstration.

Palestinian-American civil rights activist Linda Sarsour is the executive director of the Arab-American Association of New York. She co-chaired the #March2Justice, in which activists marched from New York to Washington, D.C. calling for an end to police brutality. Sarsour also founded Muslims for Ferguson in response to the demonstrations in Ferguson, Missouri in 2014.

Political commentator and journalist Joy-Ann Reid will bring her experiences working in the media and with various political campaigns to campus on Nov. 2. Reid studied film at Harvard University. Currently, she serves as a political analyst for MSNBC, where she also hosts the weekend talk show AM Joy.

During the 2004 presidential campaign, Reid was the deputy communications director in Florida for the America Coming Together initiative, a 527 group that worked on behalf of Democrats to increase voter turnout. She was also involved in Barack Obama’s 2008 presidential campaign as a press aid. Her political writing has also been featured in several well-known online blogs and publications such as The New York Times and The Daily Beast.

Republican John Kasich served in the House of Representatives in the ‘80s and ‘90s before hosting a political talk show on Fox News in the 2000s. He was elected governor of Ohio in 2010 and was reelected in 2014.

In the run-up to the 2016 presidential election, Kasich was one of many candidates vying for the Republican Party’s nomination. He trailed behind Trump and candidates Ted Cruz and Marco Rubio and only won the primary in his home state of Ohio. Kasich was also the last candidate to drop out of the race, leaving Trump as the Republican frontrunner.

During the election nominations, Kasich stood against Trump and pledged his vote to former Republican candidate John McCain, who ran against President Barack Obama in 2008.

Comedian and actor Hasan Minhaj is best known for his work on The Daily Show, a late-night satirical talk show hosted by Trevor Noah. Minhaj gained fame in the late 2000s performing stand-up in the San Francisco Bay Area. He guest starred in the shows Arrested Development and Getting On in 2013, and in 2014 he joined The Daily Show.

Minhaj headlined the 2017 White House Correspondents’ Dinner in April, where he sharply criticized Trump, calling him the “liar-in-chief.” In May Netflix released his first stand-up special, Hasan Minhaj: Homecoming King, which addressed his experiences as a first-generation Muslim Indian-American. 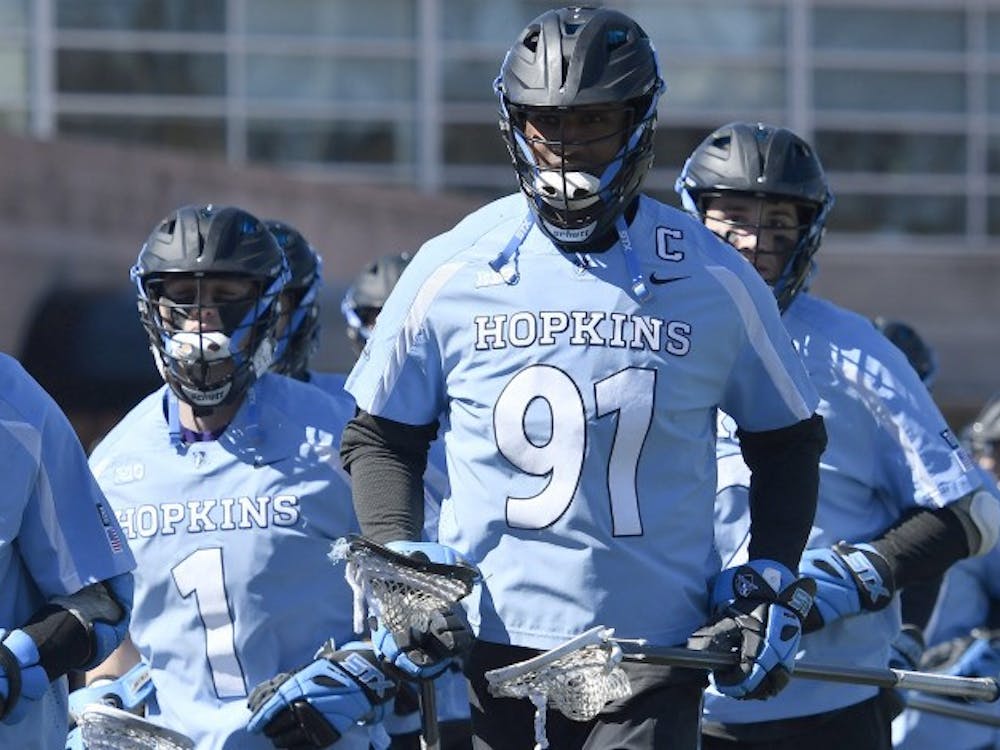