PUBLIC DOMAIN By using stretchable electronics, an artificial hand has been given the ability to sense both temperature and pressure.

Engineers at the University of Houston have recently developed a new way to produce electronic artificial skin that allows a robot to sense differences between hot and cold.

Published in Science Advances, the study delineates a method of producing stretchable electronics.

This technology incorporates stretchable circuits devices and embeds them onto a flexible material.

The electronic materials typically  consist of semiconductors, a solid element or compound that operates as a good medium for the control of electric current.

Semiconductors can either be carbon-based (organic) or non-carbon based (inorganic).

However, neither type of semiconductor can be “stretched.” In the past, engineers have built structures to relieve some of the strain caused by attempting to stretch stiff materials. It’s also possible to use inherently stretchable materials, which are cost-efficient but aren’t semi-conductors.

“The work is the first semiconductor in rubber composite format that enables stretchability without any special mechanical structure,” Yu said according to ScienceDaily.

The team began by combining gold nanowires with silver-coated nanowires to create a stretchable conductor.

They used scanning electron microscopy to ensure that the fusion had taken place between the two wires. After confirming that it worked, they tested how stretchy the filaments were. They also looked at how the electrical charge changed when the filaments werplaced under mechanical strain.

The nanowires were then placed in a solution of a silicon-based polymer known as polydimethylsiloxane (PDM) which hardened into material capable of transporting electric current.

When the team stretched out this new material, P3HT-NF/PDMS, up to one and a half times its size, not only did the nanowires not break but the material also retained its electric conductivity.

After forming their new material, the team tested mechanical strain, pressure and temperature. They applied a sensor to a film of P3HT-NF/PDMS and then measured the electrical resistance. Resistance is the opposition that a substance offers to the flow of electric current.

To look at how pressure affected the resistance, the team applied different amounts of pressure to the film. They found that when the pressure doubled, the relative resistance nearly tripled. The results indicate that P3HT-NF/PDMS acts as a viable pressure sensor.

Due to the flexibility of P3HT-NF/PDMS and its demonstrated ability to retain electric properties, the team implemented the new material as an artificial skin for robot hands. The temperature and pressure sensors were placed on its fingers, which gave the robot the ability to interpret hand gestures and to sense temperature changes.

The scientists suggested further optimizing the ability of the robot hand to tell the difference between temperatures in the future.

The engineers hope to apply their discovery of a soft, bendable and stretchable material to other ways to use wearable electronics, including health monitors, medical implants and surgical gloves. 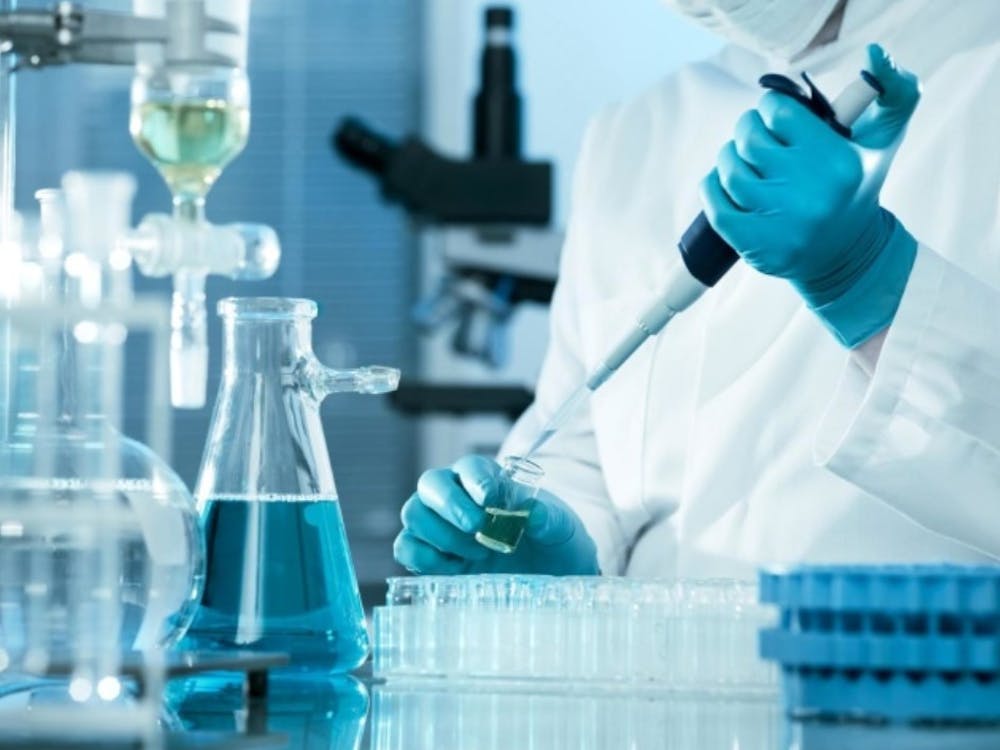 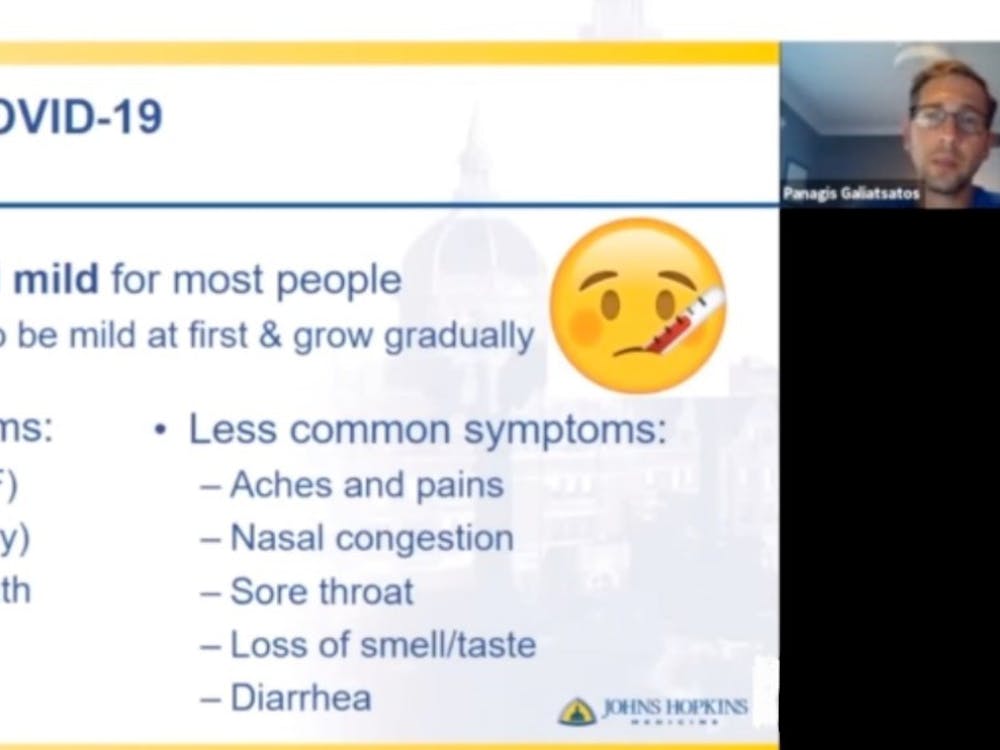 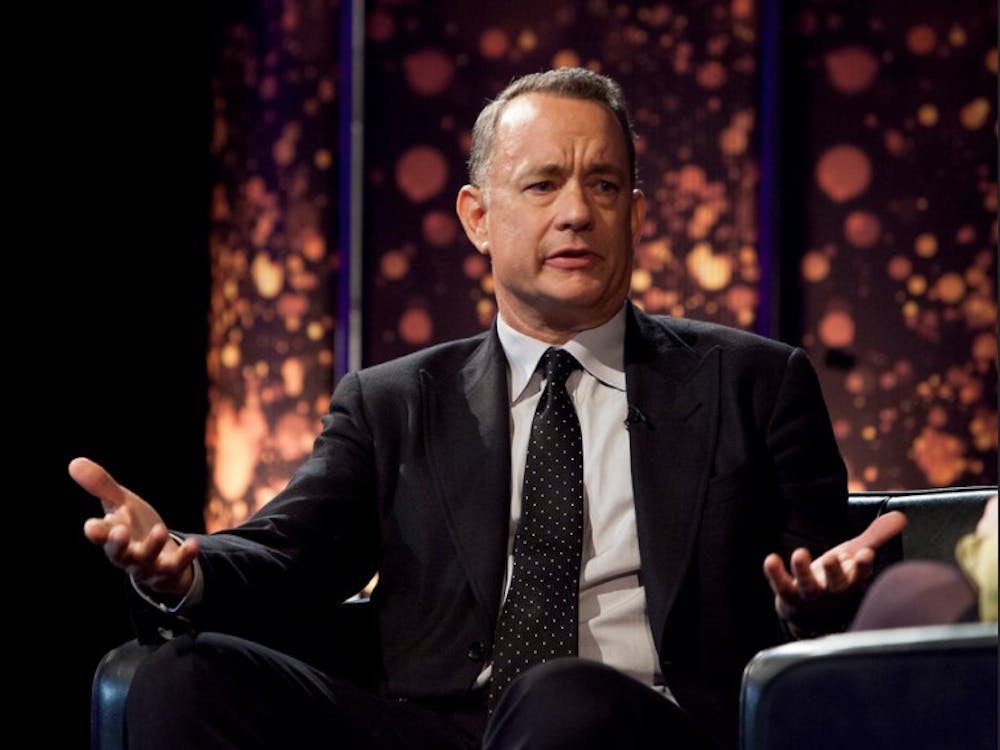 White coats and A-lists: celebrities in the hospital room