Extracellular vesicles can act as biomarkers

Formerly dismissed as mere by-products from cellular metabolic activities, extracellular vesicles are now regarded as potential biomarkers in diseases such as pancreatic cancer. These vesicles transfer nucleic acids, proteins and lipids, resulting in modifications of both parent and target cells. In the case of tumor-derived extracellular vesicles, target cells are changed so that they comprise an environment favorable for tumor invasion and growth.

Not many disease-associated extracellular vesicles, however, have been identified, and even those that have been linked to diseases have not been widely used in clinical settings due to the lack of a rapid detection technology. To expedite the analysis of extra-cellular vesicles, researchers led by Tony Hu, an associate professor at the Biodesign Virginia G. Piper Center for Personalized Diagnostics, have developed an alternative detection method based on nanotechnology.

Their nanoparticle-based assay, unlike conventional assays, requires only a small sample — one microliter — and functions even with unprocessed blood plasma. The high specificity and sensitivity of this detection technology is attributed to the use of two nanoparticle probes, which are coated with antibodies for a specific extracellular vesicle. The binding of both probes by a particular vesicle produces a plasmon, which can be visualized with a dark field microscope.

To test their assay with a disease-linked extracellular vesicle, the researchers chose to investigate the levels of tumor-derived Ephrin type-A receptor 2 (EphA2) in patients with pancreatic cancer. While pancreatic cancer remains one of the most noisome illnesses, there are currently no diagnostic biomarkers, and cases are often not discovered until the illnesses is at advanced stages when the resection of the tumor would not be possible.

CA19-9 levels, however, were not significantly different for the early stage pancreatic cancer patients relative to the other two groups.

EphA2, unlike CA19-9, was able to distinguish these early stage pancreatic cancer cases, despite the low biomarker levels apparent in the early stages of the disease. According to the researchers, as stated in their online journal article published in Nature Biomedical Engineering this month, EphA2 may serve as a much-needed diagnostic biomarker for pancreatic cancer. EphA2 may also provide a more reliable way to monitor the progression of the disease.

With a mouse model, the research team was able to observe the positive correlation between EphA2 levels and the development of pancreatic cancer over time. As EphA2 levels seemed to be highly indicative of the size of the pancreatic tumor, the researchers observed how the number of EphA2 molecules would reflect treatment response in pancreatic cancer patients. Plasma samples were collected from 23 patients before and after treatments such as chemotherapy.

For the patients who responded favorably or at least partially so in response to the therapy, the number of extracellular vesicles significantly decreased. On the other hand, patients with a poor response to the treatment did not have significantly lowered EphA2 levels. CA19-9 levels were also measured in these patients and found to not differ by much before and after the treatment even for those patients with favorable responses.

The sensitivity of EphA2 molecules combined with the specificity of the nanoparticle-based assay indicate the potentiality of this biomarker and technology to be applied in clinical settings. Although the researchers relied on light microscopy to examine the biomarker levels, it is expected that an automated system would be constructed to perform the assays in a clinical context.

The investigators acknowledged that they will need to perform larger prospective studies and more imaging studies and biopsies to confirm these results for EphA2 levels and pancreatic cancer. Moreover, the ability of the nanoplasmon-based assay to serve as a medical test may be additionally confirmed with other diseases, provided that their unique extracellular vesicles have been identified. 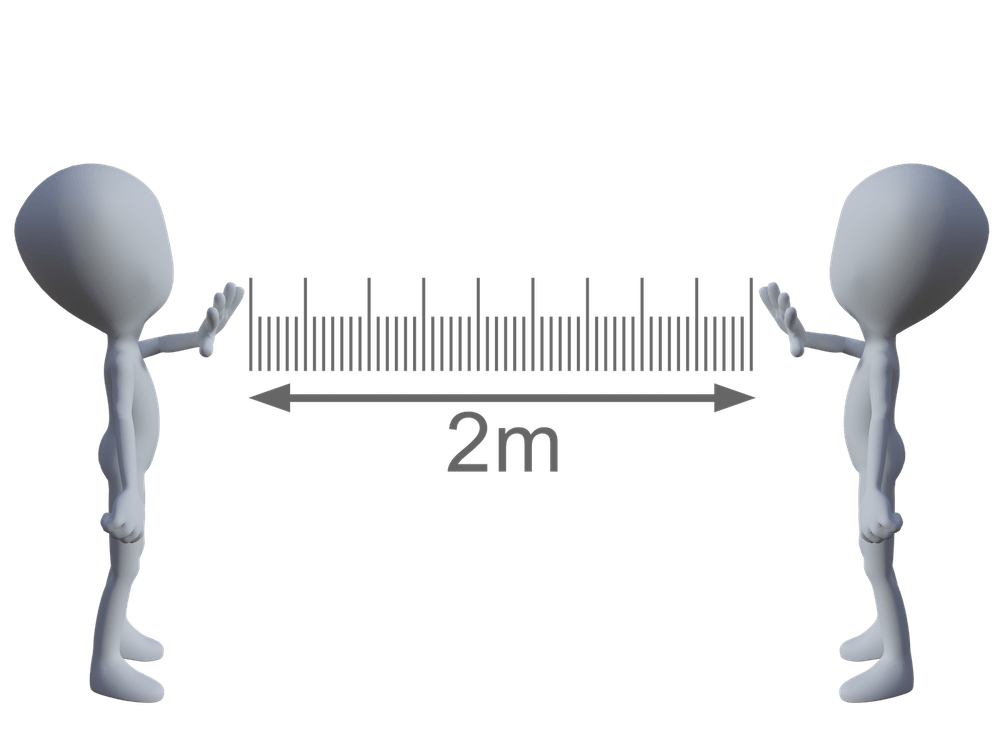 How to stay healthy while social distancing

By BAYLEIGH MURRAY | 21 hours ago 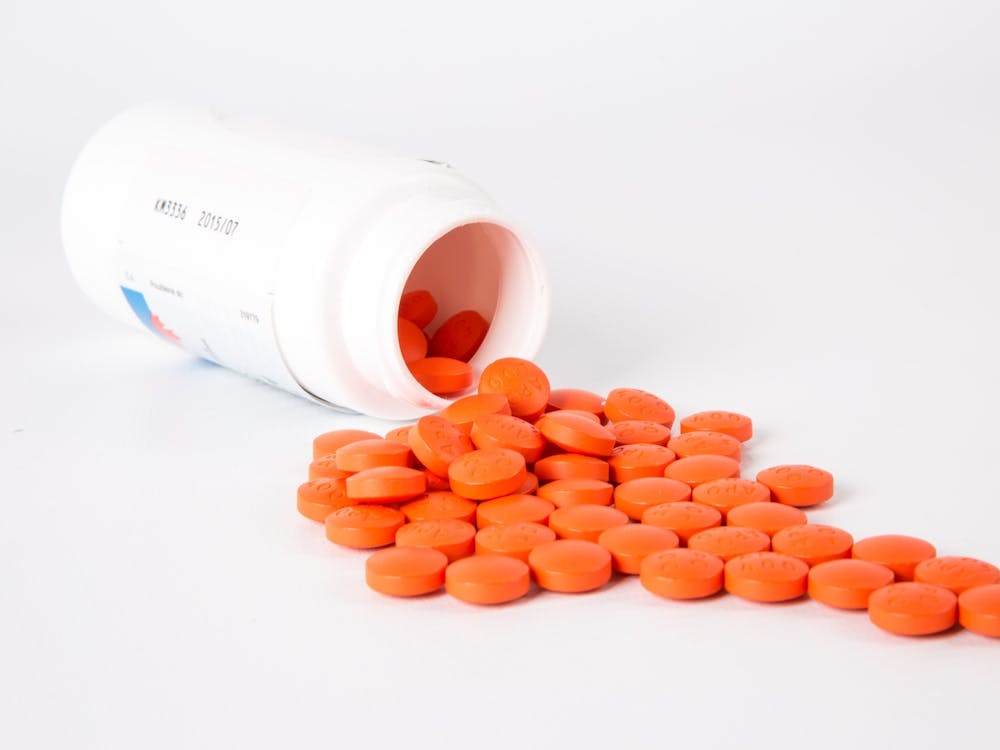 When there are too many patients, what's ethical?

Wrap up: The latest in technology

By SHIVNI PATEL | 2 days ago
Comments powered by Disqus