Rush comes to a close with mixed emotions

After several rounds of recruitment, sororities and fraternities have distributed bids to their new members, and the new brothers and sisters are being welcomed into the Greek community.

“All sororities, including mine, are so excited for new members” Sunny Oh, a junior in Kappa Alpha Theta, said. “It’s so great to see all their fresh faces, and I can’t wait to get to know them. In my personal opinion, joining a sorority is such a good way to make friends, especially if you want to get out of your comfort friend zone.”

Although recruitment marks a time to welcome new members, each sorority and fraternity also faces the challenge of having to turn down many potential new members who wanted to join them.

Nawal Marfouk, a junior member of Kappa Kappa Gamma, explained the inevitable struggle that arises at the end of recruitment week.

“It’s very hard because we obviously can’t see them all the time, so a lot of our decision just has to be based on a feeling we get in the very short time we meet with them, instead of a complete understanding of exactly who the person is. I understand for them, they may not always understand why they weren’t picked, but there isn’t always an explanation, and it’s not always about them — it’s also a numbers thing. They pick us, we pick them and sometimes it matches,” Marfouk said.

A recent post on Greekrank.com, a site on which students discuss their universities’ sororities and fraternities, spoke to the dissatisfaction that some students felt with recruitment. A freshman voiced her frustration that the sororities which offered her bids were not the ones that she wanted to be in and expressed a desire to harm herself.

Students responded to this post with words of encouragement and sororities decided to make the results of this year’s recruitment process slightly less public. The Panhellenic Council instructed its members not to post sorority symbols on the outside of new members’ dorm rooms as they had in previous years.

“We didn’t make any official announcements this year. We realized it might make some of the girls sad, and the main thing is that no one should feel like they are being left out just because they didn’t get into such-and-such sorority,” Marfouk said.

Jefferson Riera, a sophomore member of Sigma Chi, agreed that recruitment can be a frustrating process.

“I think there are still a lot of flaws in the Greek rush system, and I can see why, especially for sororities who meet with rushes for such a short time during recruitment week, people might feel like they didn’t get to show who they really were to the group. I was lucky because, in my case, I knew most of the brothers before rush began, so it wasn’t as stressful a process for me,” he said.

Overall the Greek community seems excited about its new pledge classes, and the additional precautions it took this year did not significantly detract from the proceedings.

“I think there’s a lot of misconceptions about Greek life because incidents involving a very small number of individuals get publicized,” Riera said. “A lot of other stuff gets overlooked, and there’s not enough information that’s passed on about it.”

He elaborated on what he was looking forward to in the upcoming semester.

“What I and a lot of the members are hoping for with the new members is a chance to pass down the legacy of our frat. A lot of people have a stereotype about frats as just partying — and yeah, that’s great too — but a frat really is a brotherhood. It’s an extension of who you are, and the relationships you build are really solid. Just talking with one of my brothers, Erik Jorgenson, was what helped me realize what I was most interested in and played a huge influence when I picked my major,” Riera said.

Marfouk voiced a similar sentiment when she expressed her excitement about Kappa’s new members.

“Right now we’re feeling really positive about the new pledges,” she said. “I feel like people are excited for all the new people joining us, and we just really can’t wait to get to know them and have them get to know us on a more personal level. My favorite part of being a part of [Kappa] is the bond that’s created between the sisters. It’s a very positive, upbeat atmosphere.”

Despite additional safeguards having been instituted this semester and dry rush being enforced with stricter scrutiny than in previous years, it seems that, as a whole, the dynamic in the Greek community has remained steady. This is apparent in the number of pledges, which has risen slightly in comparison to previous years.

“I remember when I first joined there were only eight new members,” Riera said. “The community is definitely growing.”

For those who were disappointed by the results of recruitment, Oh offered some words of encouragement.

“Not getting into the same sorority as your friends shouldn’t be a terrible thing — it’s that that allows you to meet more diverse people. And even if you don’t end up getting into a sorority at all, you’re already in Johns Hopkins and there are various different ways to be involved in groups and club activities​. There’s a lot of other things Greek Life,” she said.

Recruitment week officially ended for sororities on Feb. 6 with Invitation Day, and for fraternities on the night of Feb. 10.

Over the next few weeks, pledges will participate in new member education programs as they officially join Greek life. 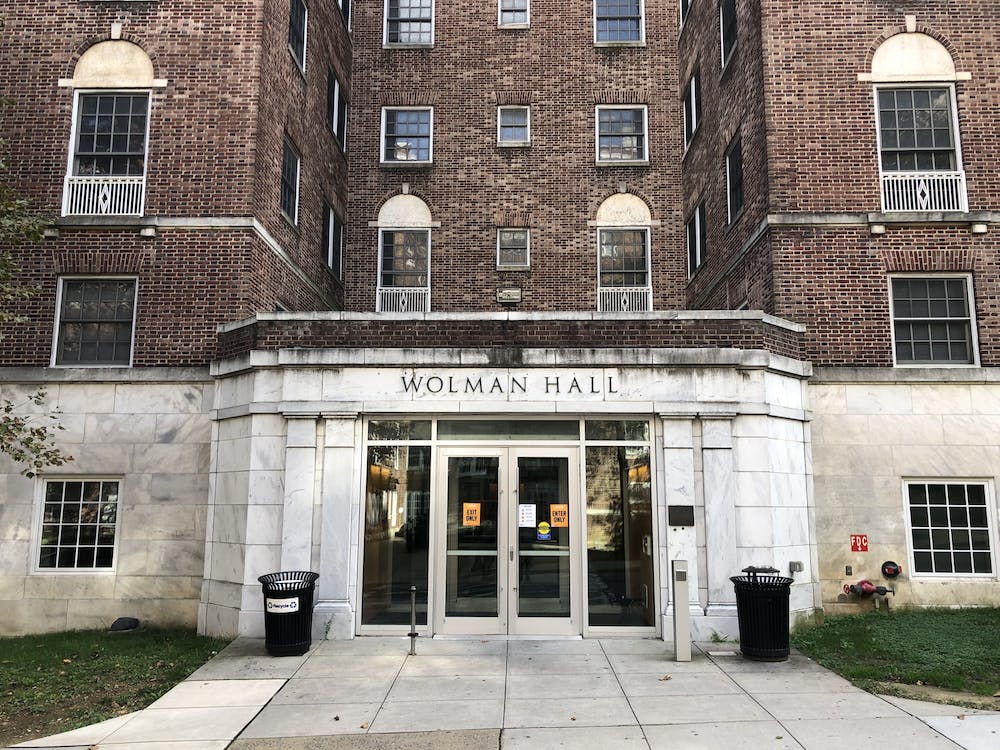 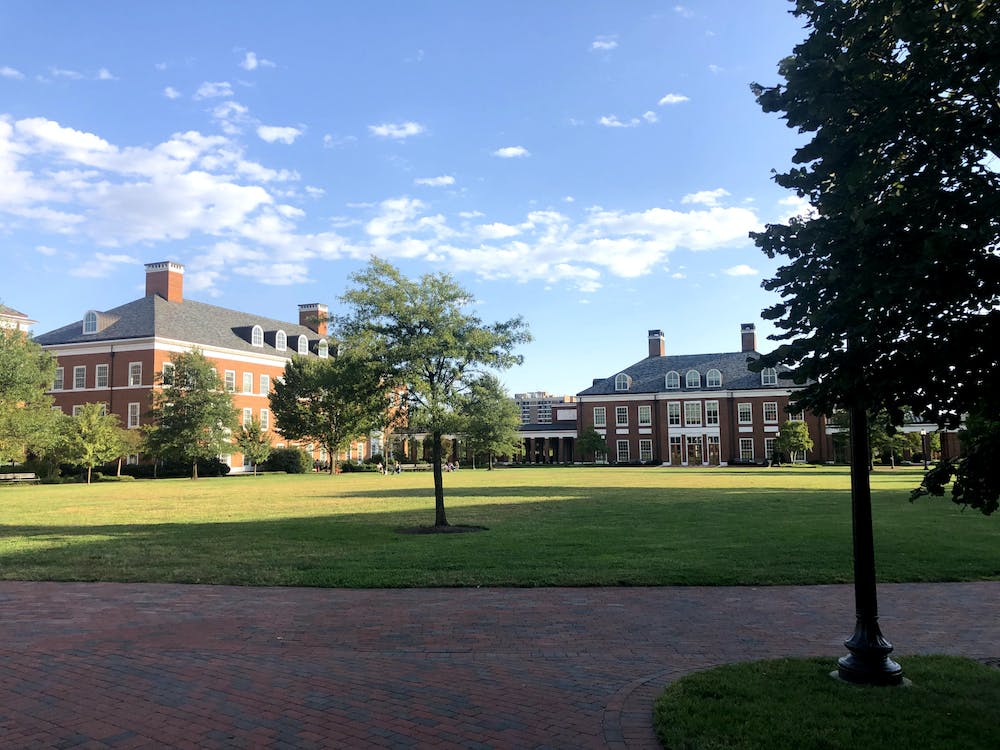