Millions of Americans sat in front of the television last Sunday, mesmerized by the skill and speed of football players in Super Bowl XLIX. The bone-crunching impacts both horrified and delighted the spectators.

Despite the risks of injury in such a competitive sport, thousands of children join football teams across the country each year. Most suffer the usual twists and sprains, but more than a few people will end up with serious concussions from the game. These injuries may have previously unknown long-lasting effects. Recent studies have shown that the high-velocity collisions that football players endure daily affect their memory.

Many players of high impact sports such as hockey, football and soccer often suffer memory deficits at an older age. To understand this phenomenon, Jennifer Coughlin, a professor of psychiatry at the Hopkins School of Medicine, and Yuchuan Wang, a professor of radiology at Hopkins, led a team of researchers who recruited nine NFL players and nine normal subjects. Through several experiments, the team discovered that there are different concentrations of molecules circulating the brains of football players and people who don’t play football.

To visualize the differences between football players and normal people, the researchers conducted positron emission tomography (PET) scans on the subjects. The scan works through an injection of radioactive chemicals that target specific molecules within the body. In areas where there is a high concentration of the target molecules, a higher concentration of the radioactive chemicals is detected through a brighter contrast. In the experiment, the radioactive chemicals were set to target a protein that plays a role in brain repair. The PET scans of football players have higher concentrations of this protein than the control, indicating that the players suffer significant brain injuries.

To further understand the differences, scientists also took magnetic resonance imaging (MRI) scans. MRIs take advantage of magnetic fields that align the protons in the body. The machine then uses bursts of radio waves to disturb the alignment of the protons in areas of interest. After each burst, protons realign and, during the process, send out radio signals that are detected by the machine. Through this procedure, an image of the body tissues can be constructed in detail. The MRI scans of football players suggest atrophy in the right hippocampus, indicating potential damage. Furthermore, when coupled with PET scans, it is apparent that NFL players suffer injuries in the temporal medial lobe region of the brain and the supramarginal gyrus, a part of the brain responsible for memory. Memory impairments were also confirmed through memory tests in which researchers found that verbal memory suffered the most.

Injuries and concussions have long been a regular feature in the NFL, but they do not discourage thousands of aspiring players. As a result, for those participating in the sport, the long-term effects of concussions and impacts can only be prevented through better protective gear and a better understanding of how to use it. A study conducted by Ohio State University researchers found that a typical football helmet can withstand up to 560 pounds of force. However, during gameplay, a lot of players lose their helmets due to various reasons, leaving them vulnerable to injury. To address the issue, NCAA has recently implemented rules against playing without a helmet. While the helmets and new rules may offer additional protection for the brain, there are still risks, as illustrated by the rate of concussions in the NFL. In the 2014 season, there were 111 concussions in total. This number may become less surprising when you hear that, according to a study from Virginia Tech, the force of a tackle may exceed ten times the force of an F-16 roll maneuver. 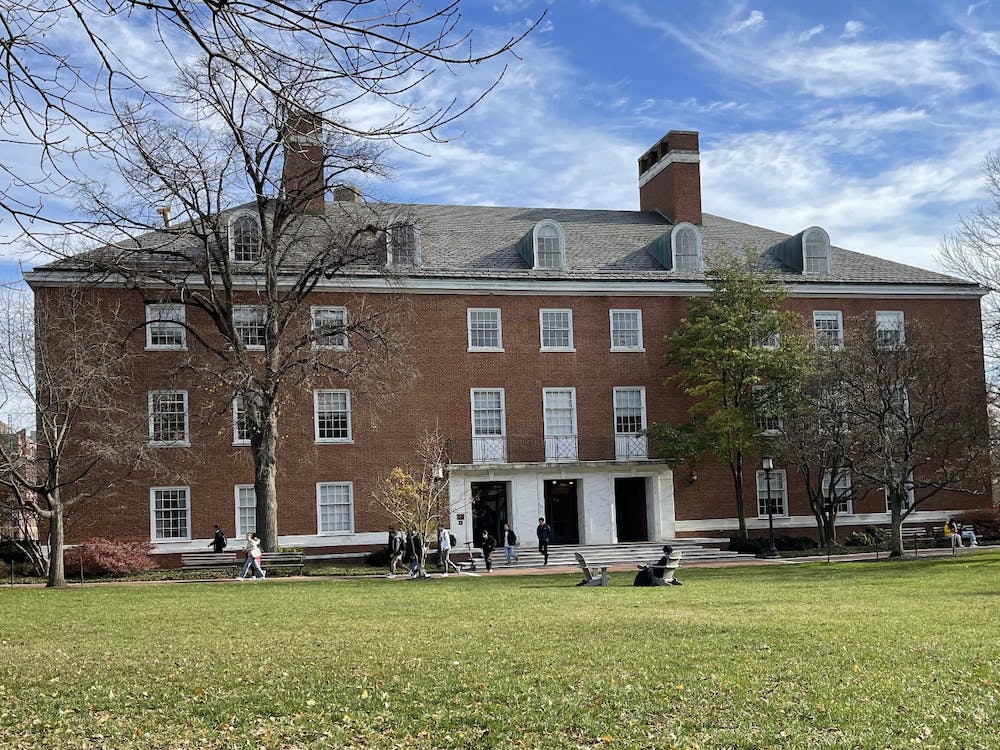