Josh Groban has always walked that fine line between pop and classical music, but his newest album, All That Echoes, definitely tends more towards pop than classical.

His voice resonates powerfully from the very first song, “Brave,” where he tells his listeners that “You can’t hide forever from the thunder / Look into the storm and feel the rain.”

The movement from this song careens him naturally into his next few songs, in which his theatrical training from his younger years serves him well; one can hear the emotion and feel that Groban really understands what the lyrics are saying in each song, even though the lyrics in each song are quite different from the next.

In between pop songs, Groban takes a break with some international pieces, like the Irish folk song “She Moved Through the Fair” and the Italian “E Ti Promettero.”

The first half of his album is stronger than the second half, although that might be due to his putting all the stronger pop songs in the first part and having the second half of the album be more laid-back songs without as much power in them.

That’s not to say that the songs in the second half are bad by any means. It’s partly a matter of preference as to whether a particular listener prefers pop music with a strong, recognizable beat or quieter music one could relax to.

Many of the songs in this album focused on love, whether falling in love, as in “I Believe (When I Fall in Love It Will Be Forever,” or being spurned in love, as in “The Moon is a Harsh Mistress.”

Something new that he has done in All That Echoes is feature other artists in a couple of duets. The harmonization is spot-on, and as long as most of the songs on his album are solos, there is no reason why he should stop doing this in the future.

Overall, fans of Josh Groban should have very few complaints about his newest album. His voice is as resonant and beautiful as it has always been, and his songs are a good mix of everything that he is known for.

In fact, the strongest critique of his album is probably that it is too short. Excluding his 2006 album, With You, this is his shortest album to date, and audiences are left wanting to hear more when this album finishes after only about fifty minutes.

Anyone who enjoyed any of his previous work should definitely give this album a listen. In fact, if they took a risk and purchased it before trying it, it is very unlikely that they would be disappointed. As usual, Groban delivers perfection in every verse.

By JOCELYN SHAN | 14 hours ago 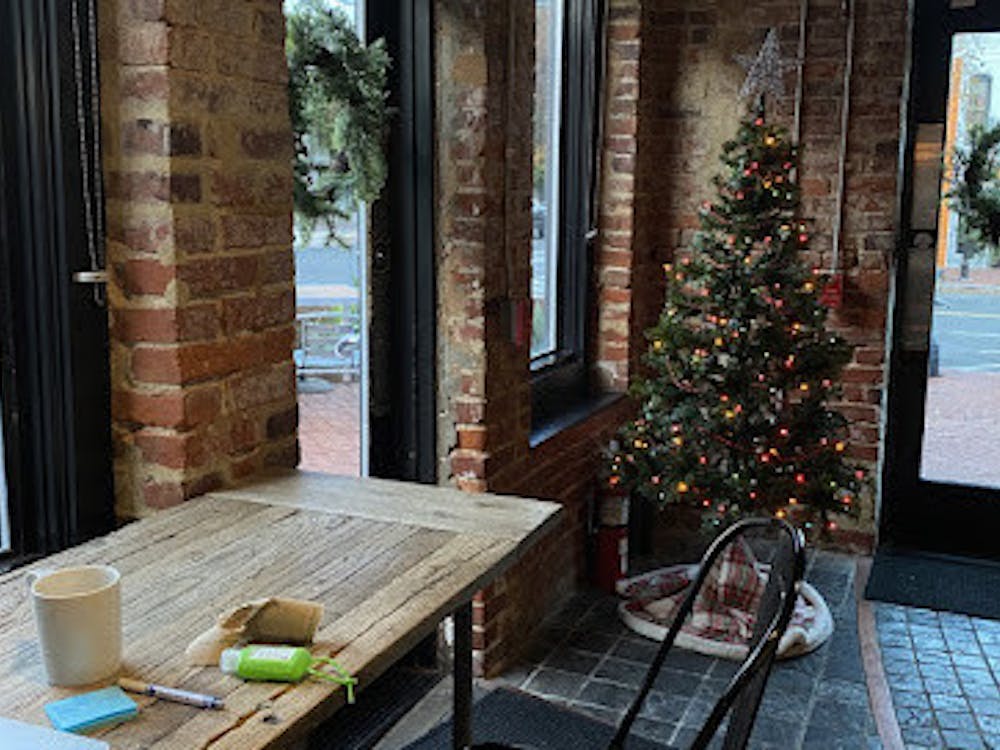 By TANVI NARVEKAR | 14 hours ago
Comments powered by Disqus