Local and University security officials have increased their presence in Charles Village in recent weeks to mitigate potential conflict between the Hopkins student body and surrounding community in the absence of Student-Community Liaison Carrie Bennett.

Bennett, who served as the University’s Student-Community Liaison for seven years, retired last month to care for her father in Pennsylvania.

Until a replacement liason is found, the number of security officers in Charles Village has increased.

“It has been the routine procedure of our security officers to respond and investigate community complaints whenever the community liaison representative is unavailable, so we were prepared to fill the void,” Edmund G. Skrodzki, Executive Director of Campus Safety and Security, said.

Both Campus Safety & Security and the Northern District Station of the Baltimore Police Department have rerouted their patrolmen to conspicuous posts in venues that see heavy student foot traffic, such as St. Paul Street and the blocks immediately west of it.

In a neighborhood split starkly between partying undergraduates and working adults, the Student-Community Liaison responds to noise complaints and other disturbances with the intent of resolving issues before the police do.

For the first time since Bennett assumed the role in 2005, law enforcement and campus security workers have been appearing at off-campus fraternity functions.

“We [used to] always tell Carrie if we were going to have an event so she’d be aware and know to get in touch with us if she started to get complaints,” junior Virgil Doyle, President of Alpha Epsilon Pi (AE Pi), said. “This year, we don’t have that point of contact with the university.”

AE Pi has two residences in high-density areas: an apartment on the eleventh floor of Northway Apartments and a house on the 200 block of East University Parkway.

In spite of the security increase, Doyle said, events at both venues this fall have been “pretty smooth” in terms of working with officers.

“Nothing’s been shut down and Hop Cops I’ve talked to have been as friendly as they usually are,” he said.

In turn, Skrodzki stated that the student community has happily cooperated with his office in light of the recent stringency. Some isolated events, however, have revealed discord between students and security officials.

In the early morning of Sept. 3, campus officers responded to a report of a disturbance outside of the Sigma Alpha Epsilon (SAE) house at 2938 Saint Paul Street, where a party had recently ended. An intoxicated young man, affiliated with neither SAE nor Hopkins, “removed his shirt while shouting profanities and attempted to punch a Hopkins undergraduate,” Skrodzki said.

When an officer attempted to subdue him, the young man punched him in the face. Baltimore Police arrested him for assault on an officer.

“This type of behavior is untypical of what our officers experience when investigating community complaints,” Skrodzki said. “The students usually adhere to the direction of Campus Officers or Baltimore City Police officers.”

Nonetheless, other Greek affiliates have expressed discontent, citing the rigid security presence as at best a deterrent for party-bound students and at worst legally precarious. Bennett’s departure and its ramifications dominated discussion at Monday night’s Interfraternity Council (IFC) meeting in the Mattin Center, where representatives of Hopkins’ eleven fraternities described the difficulties faced in recent weekends.

“Everyone’s been having trouble with parties in Carrie’s absence,” Mario Nelson, the president of IFC this academic year, said, prompting nods.

The fraternity representatives pitched various ways to avert altercations with law enforcement officials during parties: keeping Solo cups and any other open container inside, having a brother act as gatekeeper at the door for the sake of crowd control, and, in keeping with the practice that earned Bennett her moniker among the university community, telling all departing partygoers to keep quiet.

Rachel Drennan, Coordinator of Greek Life & Orientation in the office of the Dean of Student Life announced to the IFC that the search for Bennett’s replacement is effectively complete. The undisclosed candidate for the position will begin his work at Hopkins by the end of this month, with Bennett returning to campus on the weekends to train him.

“The Baltimore Police should be off your back soon enough,” Drennan said.

In the meantime, security and law enforcement officials will remain heavily present. The heightening of safeguards in Charles Village will not come at an additional financial expense to Campus Safety and Security, as the reallocations are designed to make campus officers more visible.

“They’ve told us to stay alert and be visible,” Darryl Campbell, a campus security officer, said at his post in front of Maxie’s Pizza Bar and Grille.

By MICHELLE LIMPE | 2 hours ago 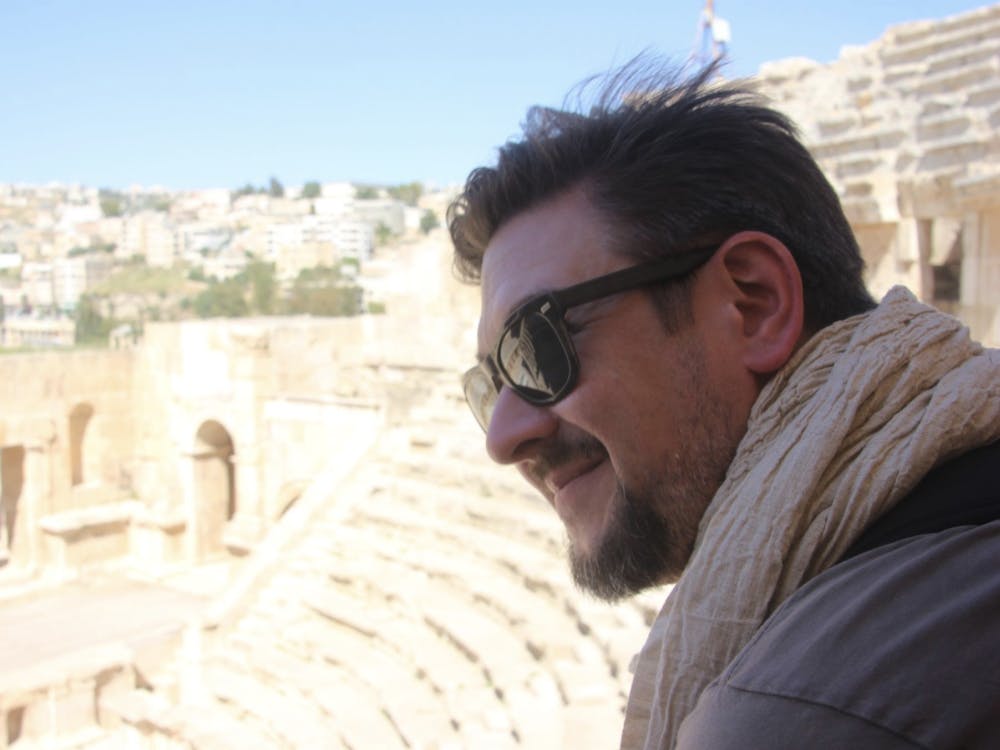